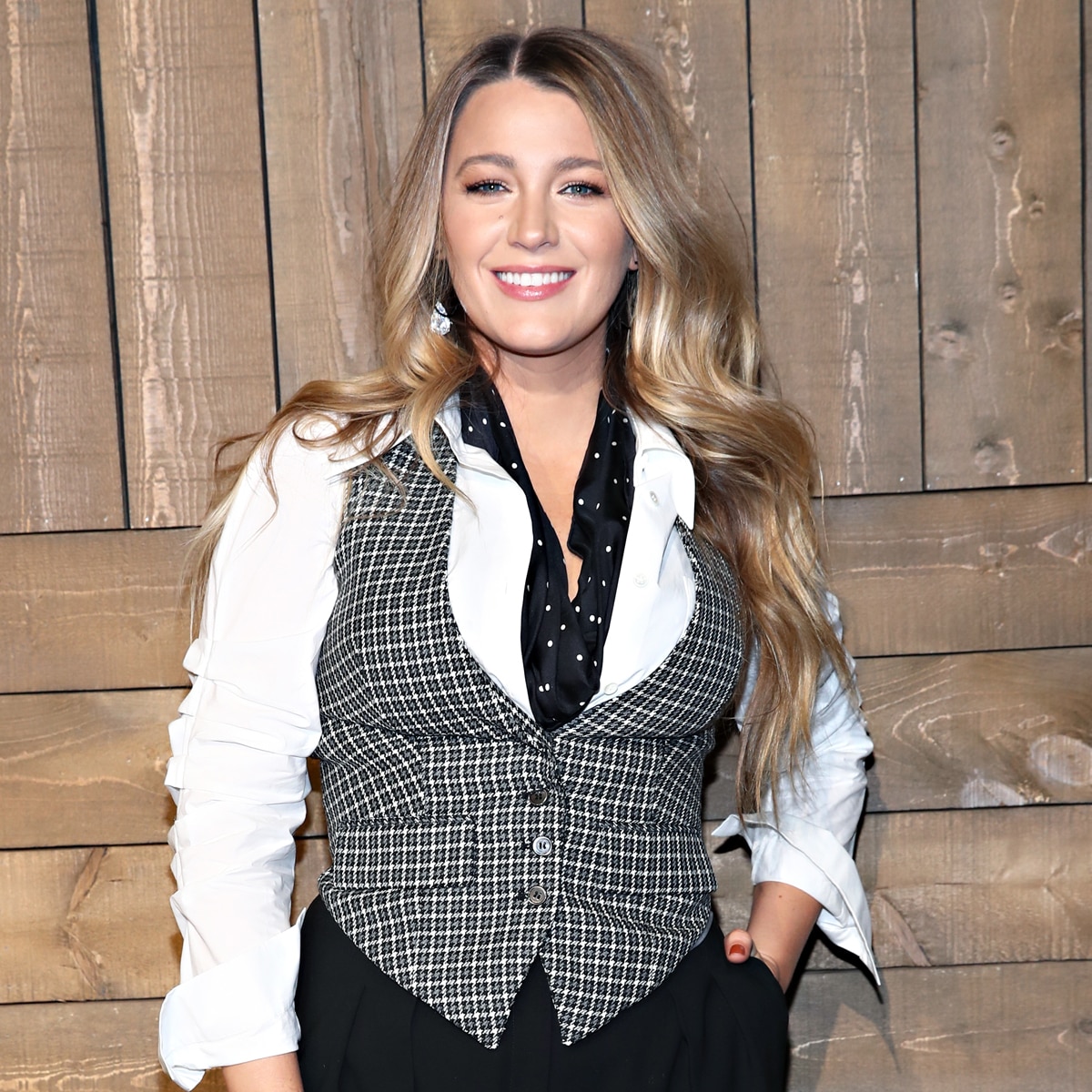 Blake Lively is living out her lab-coat fantasy.

Named one of The hollywood reporter‘s 40 Biggest Celebrity Entrepreneurs in 2022, the actress recently got candid about her passion for “product development,” saying it came from her love of an unexpected Disney film.

“It taps into my inner childhood dreams of being an inventor,” she told the outlet in a profile published Nov. 23. “Maybe I just watched flubbers too many times.”

The 1997 live-action comedy—a remake of the 1961 The Absent-Minded Professor—starred the late robin williams as a mad scientist who works on developing a new energy source to hilarious results.

Blake, 35, launched her wildly successful non-alcoholic mixer brand betty buzz in 2021. The star told The Hollywood Reporter that her company is on track to sell more than six million bottles by the end of the year, noting, “We are ecstatic.”

The gossip girl alum isn’t the only beverage entrepreneur in her family. her husband ryan reynolds has a stake in the liquor brand Aviation gin, among his many business endeavors. In the THR profile, the Free Guy star shared that one of the secrets to his success is the unwavering support of his wife.

Blake Lively Through the Years

“We do everything together,” he said of Blake. “She works on my projects and I work on hers. I’d say our partnership is a big reason we’ve managed to make inroads in so many industries which, historically speaking, wouldn’t involve showbiz types.”

Back in September, it was revealed that Blake and Ryan will be working together on their next big project: baby no. 4. The couple, who wed in 2012, are also parents to three daughters: James7, Inez6, and Betty3.

Ryan previously told Today that they don’t yet know the sex of the baby and weighed in on whether handling a fourth child will be easier than before.

“I mean, the things we know are going to help us get through things a little bit quicker,” he shared exclusively to E! News at the Spirited Premiere in New York City in November. “But I don’t know. Anything can happen.”