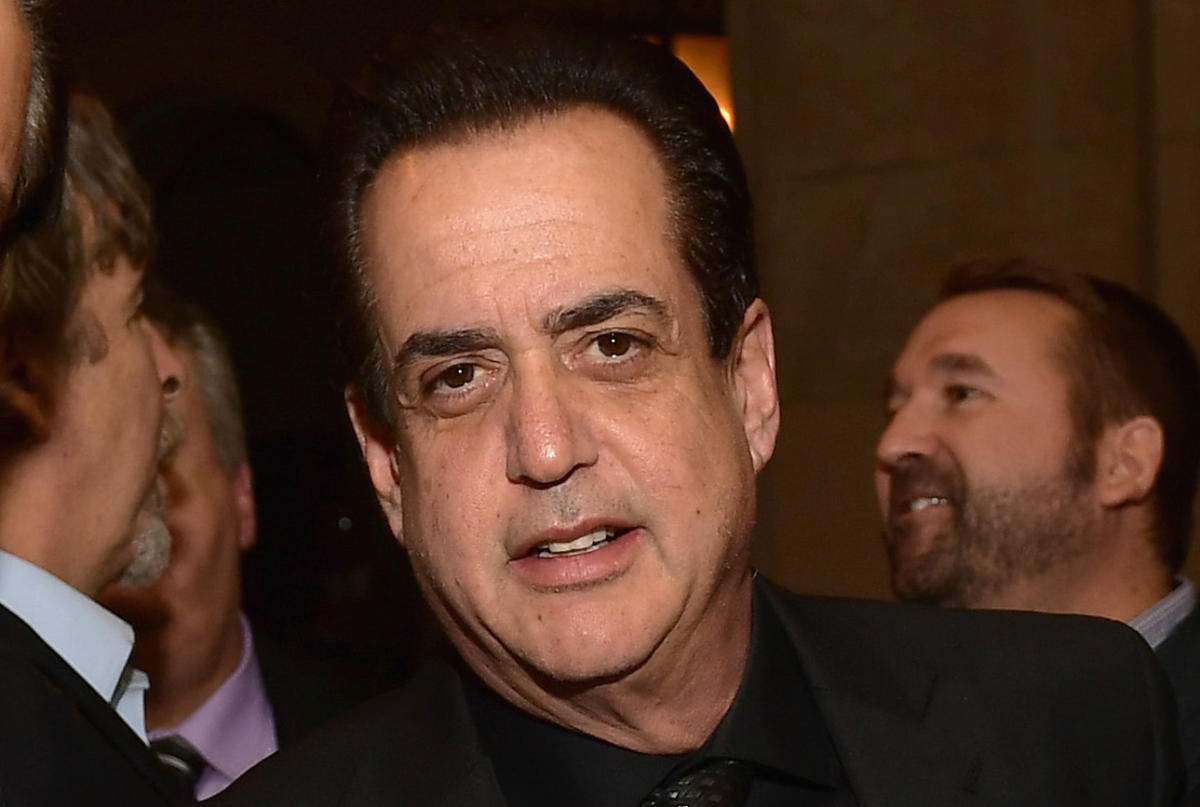 Deadline has confirmed that the NYPD has identified a body found dumped outside a Bronx sheet-metal manufacturing factory Monday as Frank Vallelonga Jr., a sometime most notable actor for his role in 2018’s Green Book. He was 60.

According to the NYPD, police responded to a 911 call of an unconscious male in front of 1243 Oak Point Avenue in the Bronx, early Monday morning. “Upon arrival, police observed an unidentified adult male, unconscious and unresponsive, on the ground at the location.” police said. “The male had no obvious signs of trauma observed. EMS responded to the location and pronounced the male deceased at the scene. The Medical Examiner will determine the cause of death. The investigation is ongoing.”

The New York Post is reporting that its law enforcement sources say Vallelonga Jr. was likely a drug-overdose victim.

Steven Smith, 35, of the Bronx, has been arrested and charged with concealment of a human corpse in relation to Vallelonga’s death.

Vallelonga Jr. also had a small role in a 2004 episode of The Sopranosamong other bit parts.