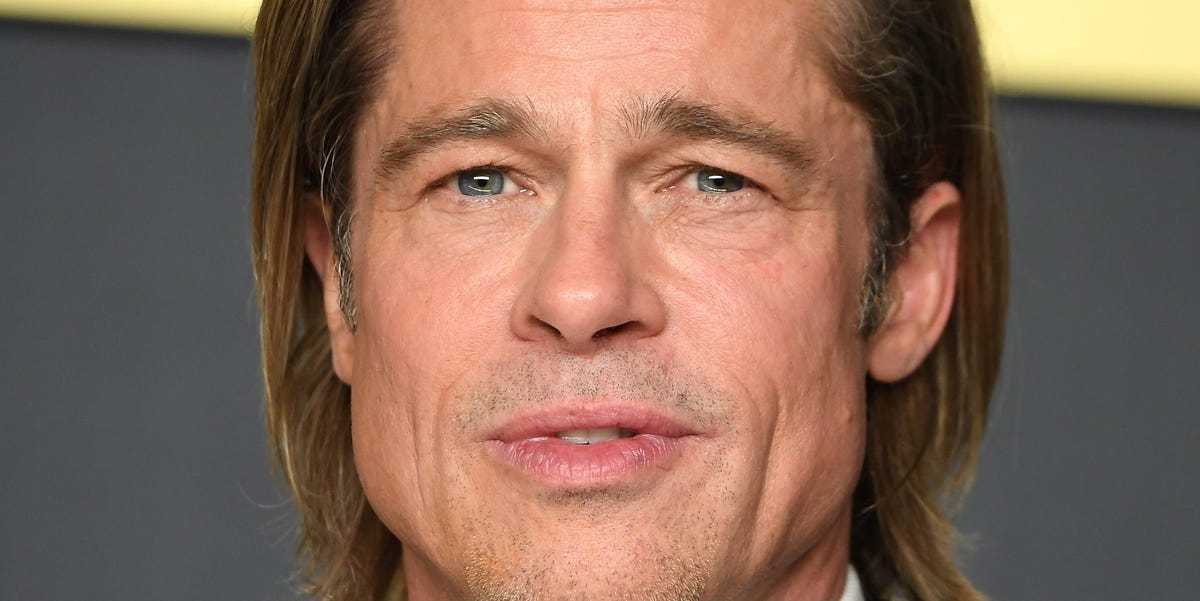 Brad Pitt said his reputation for being aloof and self-absorbed might be tied to an undiagnosed medical condition.

The Oscar-winning actor told GQ he might suffer from prosopagnosia, or “face blindness.” The National Institutes of Health defines prosopagnosia as a neurological disorder that causes an inability to recognize faces.

Pitt said he wants to remember peoples’ faces, and feels “ashamed” when he can’t: “Nobody believes me!”

Depending on the disorder’s severity, people can have difficulty recognizing a familiar face or distinguishing a face as being different from an object, per NIH. One in 50 people have the disorder, according to the Prosopagnosia Research Center.

Prosopagnosia can result from stroke or brain injury, or appear at birth as a genetic condition. NIH said children born with prosopagnosia “never had a time when they could recognize faces.”

Pitt has previously speculated about having prosopagnosia. In a 2013 interview with Esquire he said he has offended people due to his difficulty remembering the faces of people he meets.

Pitt told Esquire that year he was planning to get tested for prosopagnosia, and Carnegie Mellon extended an offer to have his brain imaged and examined by a neuroscientist.

“So many people hate me because they think I’m disrespecting them,” Pitt said in 2013. “But it’s a mystery to me, man. I can’t grasp a face and yet I come from such a design/aesthetic point of view. I am going to get it tested.”

Pitt has maintained a reputation for being “cool” throughout his lengthy career, but has had recent controversies following his divorce from actress Angelina Jolie.

Following his split, Pitt said he had alcohol dependence and he has now been sober for nearly six years.