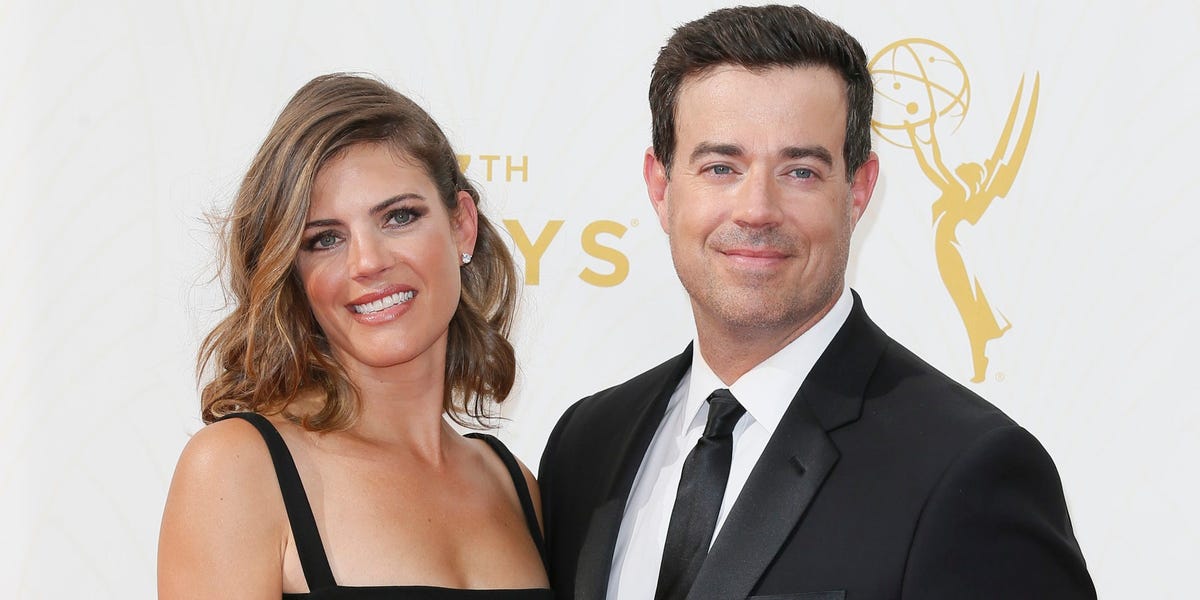 Television personality Carson Daly said getting a “sleep divorce,” where he and his wife don’t share a bed, was the “best thing” for his marriage.

On Friday, The Today Show host said he and wife Siri Daly started sleeping separately a few years ago.

“We both, admittedly, slept better apart,” Daly said during the segment.

While Siri was pregnant with their fourth child, they both found it difficult to get a full night’s sleep, Daly said. I have added that his sleep apnea diagnosis, which can cause loud snoring, didn’t help their situation.

“We woke up and we just shook hands like, ‘I love you, but it’s time to sleep divorce. It’ll be the best thing for all of us,'” Daly previously told People.

Daly and his wife are the latest couple to ditch tradition and sleep in separate beds. A 2017 survey from the National Sleep Foundation found an estimated one in four married couples part ways before bedtime. Some couples opt for two beds in the same room, while others like Daly prefer separate rooms too, but they all agree that sleep divorce has improved their sleep and in turn, their relationships.

Research has shown a good night of sleep can increase our ability to relate to others and problem solve, plus it decreases feelings of anger and irritation.

If you want to try to sleep divorce with your partner but worry it will negatively impact intimacy, experts suggest easing into it.

Spend time cuddling before bed, have regular conversations about how the arrangement is working for you, and be intentional with physical touch at other times throughout the day, therapist Emily Jamea told Self.