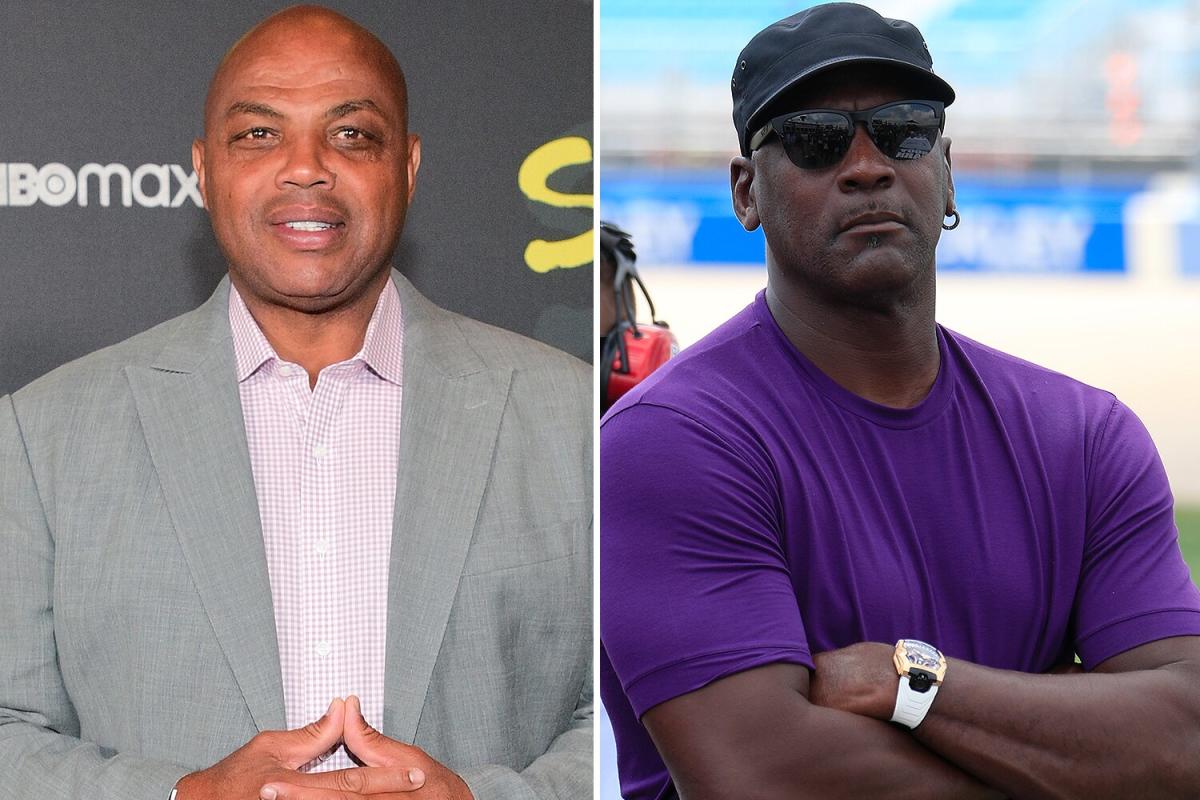 Charles Barkley is not known for mincing his words, but there is one friendship he wishes hadn’t been so affected by his outspoken tendencies.

“I think probably, me and Michael [Jordan] were best friends, that’s probably the most prominent thing,” Barkley said in response to when Brady asked him if there ever was a time when he faced ramifications for being too honest.

Barkley continued, “Michael Jordan, losing his friendship was probably the most prominent thing that’s happened to me. But I was being honest about what I thought. I said, ‘Listen, the toughest thing about Michael, he’s got to put better people around him.’ Because the toughest thing, when you’re famous, they’re on your private jet, you’re buying all the drinks, you’re buying all the dinners, very few people are gonna be honest with you, and I try to surround you. myself with people like, hey, if I’m screwing up, please tell me.”

“And Michael got offended about something I said about him. And we haven’t spoken in probably almost 10 years. And he was my best friend at the time. And I love the dude like a brother and we’re both stubborn and we haven’t talked.”

Despite not yet making amends with Jordan, Sir Charles said he is uninterested in changing his straight-shooting ways, which he came by thanks to another NBA legend: Julius “Dr. J” Erving.

“First of all, everybody wants to be liked,” Barkley said, recalling his first years in the league on the Philadelphia 76ers. “So my first two years, the media never talked to me cause it was always Dr. J and Moses [Malone]. So my third year I started becoming a star and then Dr. J says, ‘Hey, you have to remember something.’ Because I wanted everybody to like me. He was trying to coach me on how to deal with the media. He said, ‘You have to make a choice. You’re going to be honest or try to make everybody like you.’ “

Barkley continued, “So the first six months, I wanted everybody to like me. And then I realized it doesn’t matter what I say. Half the people are going to like it and half the people are going to hate it. And it was a shock to my system. He said, ‘Well, you got to make the uncomfortable decision to always tell the truth. You’re gonna piss a lot of people off, but at least you’ll be authentic.’ So from my third year on to now I say, ‘Hey, listen, I don’t think I’m right all the time, but I’m gonna give my honest opinion and just live with the ramifications.’ “

The Inside the NBA star also credited legendary NBC executive Dick Ebersol with guiding his post-basketball career, and his ultimate success as a broadcaster.

“My mentor Dick Ebersol, when we started talking about what I was going to do on television when I retired, he said, ‘I think you’d be great on television. You’re always gonna be in trouble, but I think you’ re gonna be great on tv.’ …He says, ‘You know, people always tell you they want to hear the truth.’ “