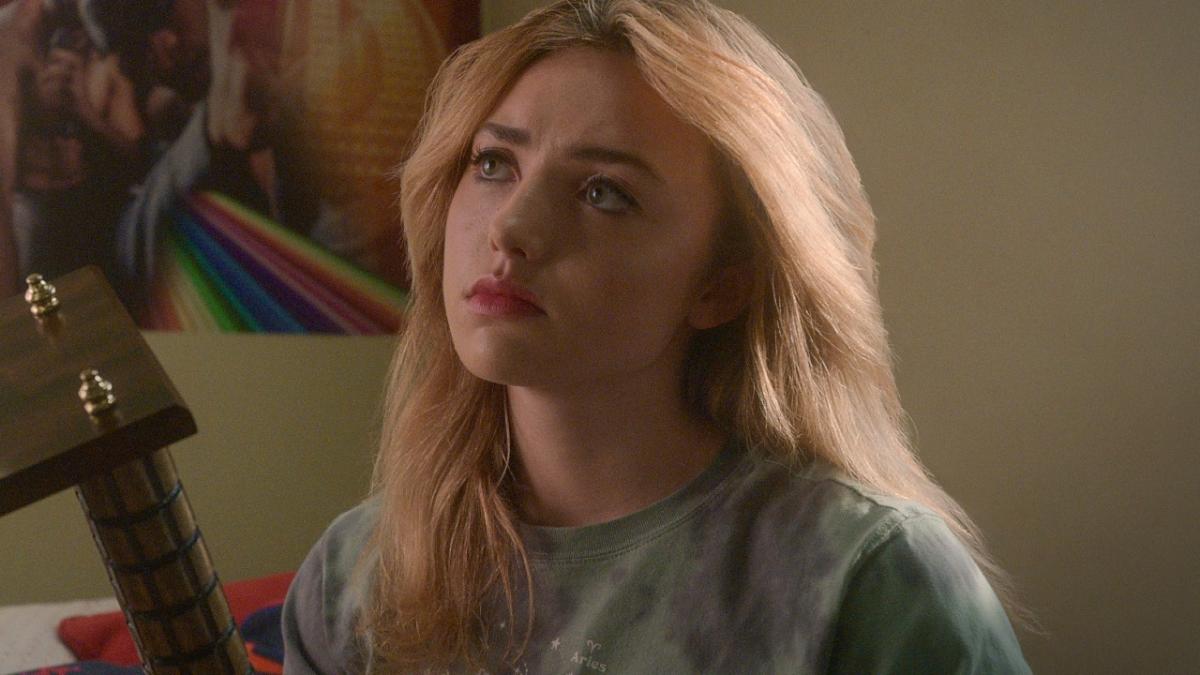 Cobra Kai has been one of the most kickass reasons to boast a Netflix subscription for years now, so it’s no surprise that fans are feeling down after the streaming service’s big update for Season 6. After a long period of waiting, Netflix and the cast announced the series would return, for what will be its final season, sparking some devastated reactions across social media and beyond. For their part, the action dramedy’s executive producers have taken some time since the reveal to share reassuring thoughts with fans about what’s yet to come, and their words of comfort should add a bit of happiness to anyone feeling bummed out about this universe meeting its end. .

Following the news about Cobra Kai’s upcoming final season going wide, EPs Hayden Schlossberg and Jon Hurwitz took to Twitter to soothe fans’ foul feelings and worries about how the story will wrap up. Hurwitz assured one fan that news of the final season was just as rough on them as it was on the fans, but promised the upcoming Season 6 is set to impress regardless.

Jon Hurwitz promised Season 6 will be the show’s biggest, and that’s not too hard to believe based on Season 5’s conclusion. Both Team Cobra Kai and the blended dojos of Miyagi-Do and Eagle Fang were granted an invitation to the Sekai Taikai, an international karate tournament. Not much was revealed about the tournament, but if it’s anywhere as hype as the All-Valley, it’s setting up quite a grand finale.

Some Cobra Kai Fans are likely a bit worried about how “grand” the finale will be, since it wasn’t publicly known until recently that Season 6 would be the final season, meaning the upcoming episodes may have been crafted without that in mind. In response to one fan questioning if there’s enough time for the series to resolve some of its character arcs and other stories, showrunner Hayden Schlossberg reiterated the hype surrounding the season in terms of scope, and made quite the hyperbolic comparison involving holiday chowdowns:

I guess I’m going to prepare for a feast when Cobra Kai Season 6 premieres, and given some of the things set up at the end of Season 5, I wouldn’t see a reason not to. Beyond the prospect of a giant international tournament, Johnny Lawrence is going to be a father for the third time. Will this third baby be the great unifier that finally gets Robbie and Miguel to stop fighting?

Despite what the show’s creative team has to say, it would be a little weird for fans not to be concerned about Cobra Kai wrapping up all of its storylines before the end of Season 6. With so many lovable characters in the mix, it just seems like a tall order to try and service all of their storylines with proper endings when there’s still the main story to tackle.

I wouldn’t be surprised if story arcs for Miguel, Robbie, Sam, and Tory take precedence over those for characters like Hawk and fan-favorite Stingray. There’s no point in thinking too hard about it at this stage, however, since it’s still a ways off. Perhaps fans should just take solace that the producers have confidence in everything the upcoming final season will deliver.

The countdown to the final episodes of Cobra Kai is now ticking, so it’s the perfect time for a rewatch. Head on over to Netflix to check out Seasons 1 through 5, and really appreciate how far this series has come throughout its run with its story!