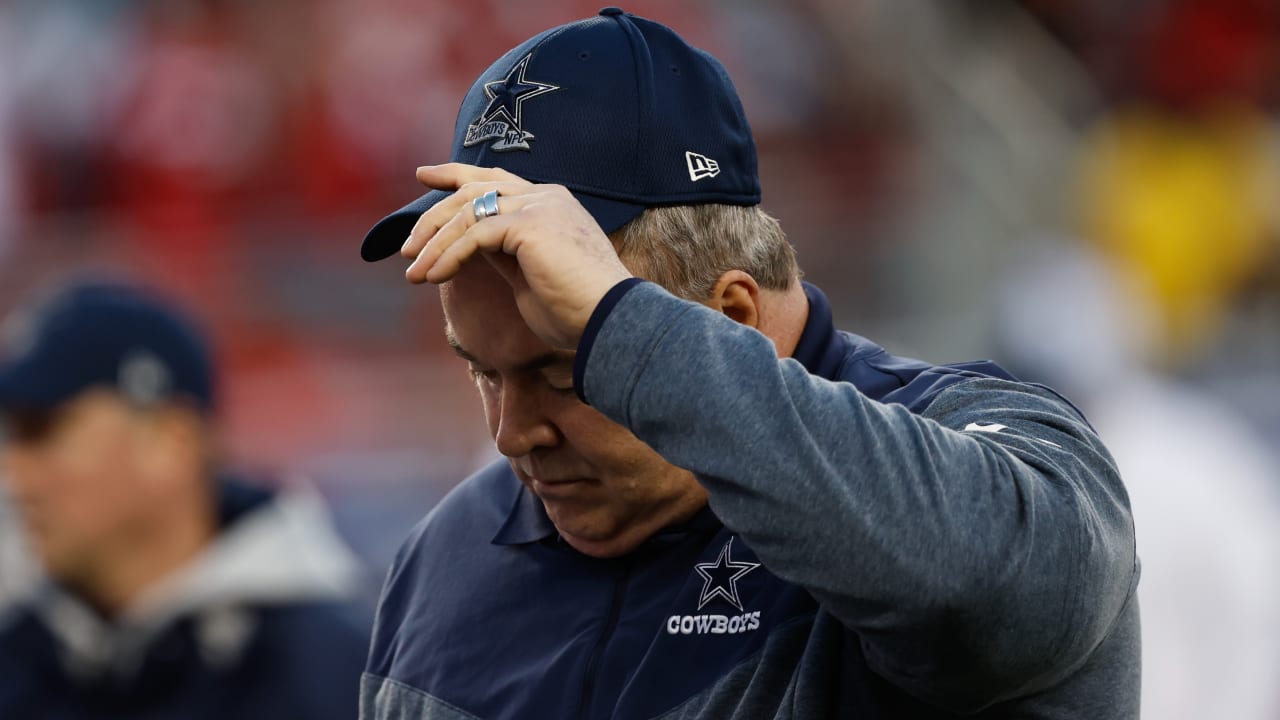 Cowboys owner Jerry Jones appeared to understand the significance of Dallas’ failures in the penultimate drive.

That wasn’t all, however, as the Cowboys’ medley of late-game errors continued.

On the first play of their final series, Prescott rolled out on a slow-developing pass play well into his own end zone — and he was nearly taken down for a game-ending safety. Prescott managed to duck a pass rusher in the end zone, but he threw incomplete to Schultz, setting a tone for the drive.

Schultz took his turn with back-to-back 9-yard catches, including a clutch grab on third-and-1 near the sideline. Even though Schultz went out of bounds, he was knocked backward when he crossed the line. By rule, with less than 2 minutes to go, that’s a running clock. Dallas had burned all its timeouts on defense the series prior.

With 10 seconds left, the 49ers sagged completely back on defense, and Dallas tried to catch them napping. Prescott threw an out route to Schultz, a connection that would have put them at the 39-yard line and respectable range for any final-play hijinks they’d cooked up back at The Star. But Schultz made no extra effort to tap his second foot inbounds, so it went down as an incompletion after a review.

That’s when the final play served as a culmination of the Cowboys’ poor execution down the stretch. It ended the Cowboys’ season. It also might have been the end of the line for Elliott, who ran 10 times for 26 yards and dropped two third-down passes in the second half. With Tony Pollard out of the game due to an ankle injury, Elliott, who has a potential out in his contract this offseason, and the run game came up short.

Yet the Cowboys still had their chances to tie or win the game on the road with 3 minutes to go — and again with just under a minute left. The Cowboys never gave themselves a chance with how those final minutes unfolded.