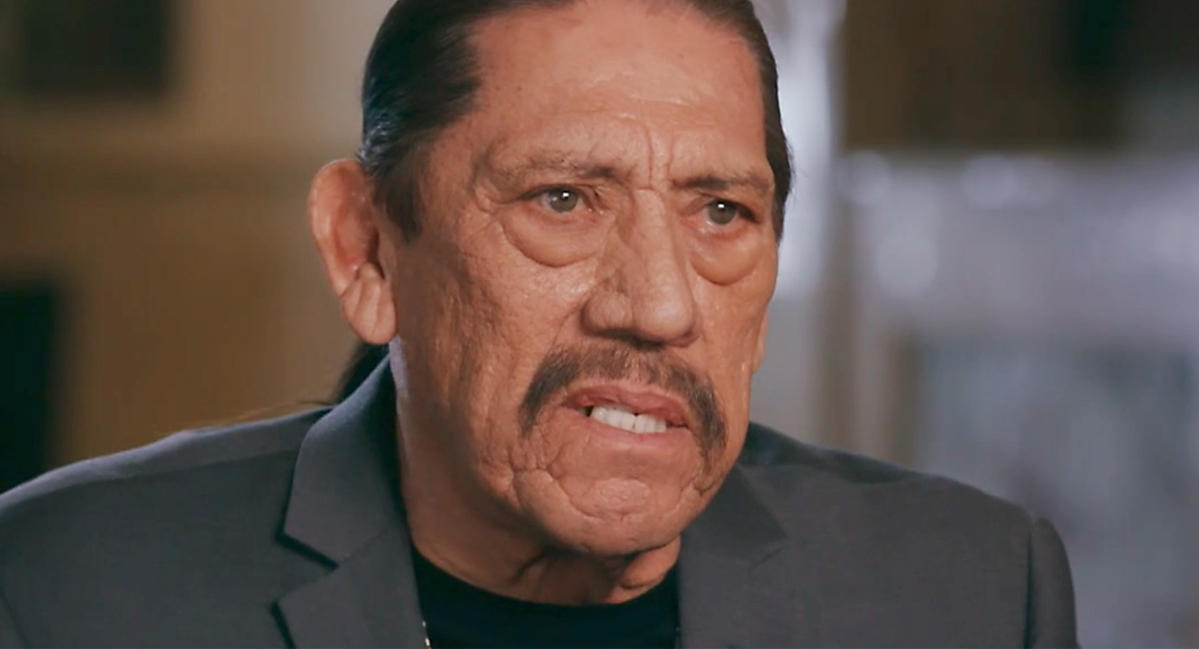 Danny Trejo is a household name known for starring in action films like “Machete,” “Predators” and “From Dusk Till Dawn,” but he didn’t always want to be an actor.

The star, 78, actually stumbled into stardom in the 1980s when he unexpectedly found himself on the set of a Hollywood film.

Trejo recalls the fateful moment in the latest episode of PBS’ “Finding Your Roots.” Trejo explains that he got his start in life taking and dealing drugs as a child in Los Angeles. He spent more than a decade in and out of prison. But then he got sober and started working as a drug counselor.

In 1984, one of the actors that Trejo was sponsoring told him he was worried that he might relapse on the set of a Hollywood film, so he visited him to offer some guidance.

While there, the future actor ended up scoring his very own role in the film.

“This guy says, ‘Hey, do you wanna be in this movie?’ And I say, ‘What do I gotta do?’ He says, ‘Do you wanna be an extra?'” the actor recalls, adding that he wasn’t sure what an extra was back then.

According to Trejo, the man then asked the following on-point question: “Can you act like a convict?”

While telling the story, the 78-year-old makes a dumbfounded look. At the time, he had just turned his life around at the time and certainly knew what it was like to lead a life of crime.

The man gave Trejo a blue shirt to change into. He took his own shirt off right on the spot, revealing a big tattoo that he had on his chest.

“When he saw that tattoo he said, ‘Wait, hold on.’ And he goes like this,” the actor says, making a gesture as though he was framing a shot.

“Now, I don’t know that’s framing the shot. I’m trying to figure out, ‘What gang sign is that?'” he says.

The rest was history. From there, Trejo began his career in acting.

Looking back on this fateful moment, the star said he feels especially grateful. “By the grace of God my whole life changed,” he tells host Henry Louis Gates Jr.

During the episode of “Finding Your Roots,” which airs on Jan. 24 at 8 pm ET on PBS, Trejo also learns some interesting revelations about his family history.

So far this season, the show has explored the ancestry of several stars, including Julia Roberts, Carol Burnett and Niecy Nash.

This article was originally published on TODAY.com