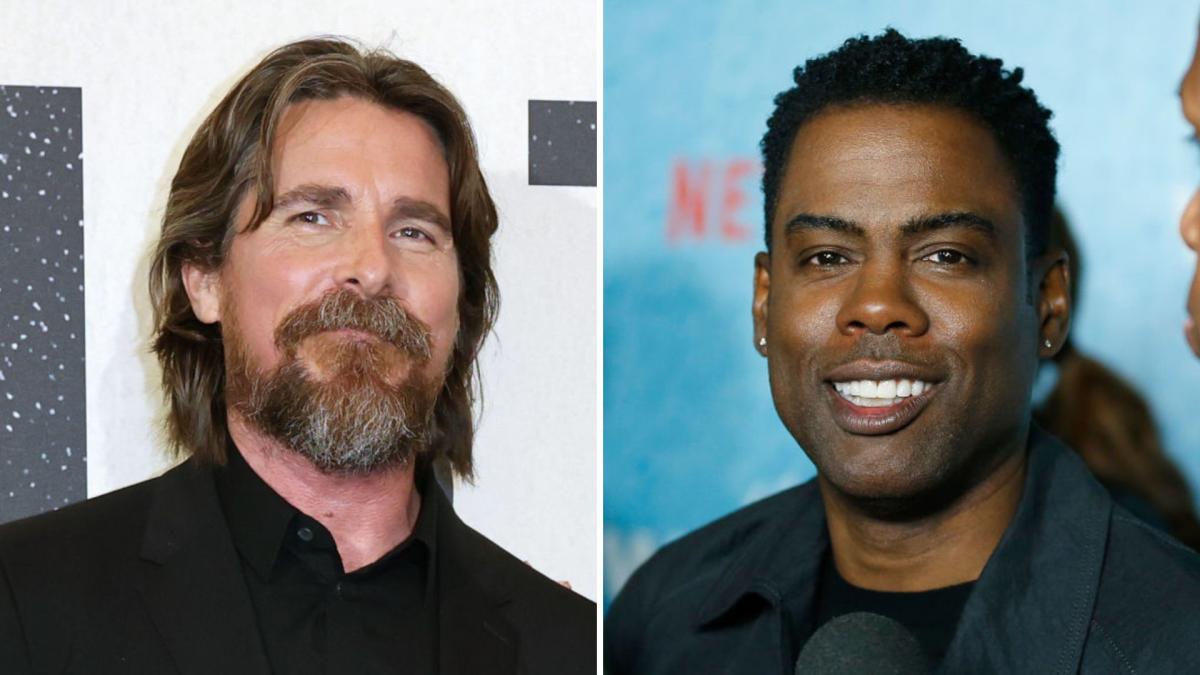 Say what you will about “Amsterdam,” but nobody can deny that the latest David O. Russell film assembled a stellar cast. It’s anchored by Christian Bale, Margot Robbie, and John David Washington, who play three Americans that make a lifelong friendship pact while serving in World War I and eventually find themselves investigating a dangerous conspiracy. But even the supporting cast is stacked with A-listers like Robert De Niro, Rami Malek, Zoe Saldana, Timothy Olyphant, Taylor Swift, and Chris Rock.

With that many names on the call sheet, everyone working on the film could find someone to be starstruck by. In Christian Bale’s case, that happened to be Chris Rock.

“I remember his first day, I was excited to meet him, I’m a big fan of his standup,” Bale said in a new interview with IndieWire. “Then he arrives, and he’s doing some things. … David [O. Russell] told him to tell me some stories that I didn’t know he was gonna tell me, which is the way David works often. And I was loving it.”

Some might even say he was loving it a little too much. Bale soon found that his budding friendship with Rock was hindering his performance, as Rock made him laugh so hard that he could not get into the mindset of his character, Burt Berendsen. Eventually, the Oscar winner had to tell the Oscar slap recipient that they couldn’t talk anymore.

“But Chris is so bloody funny and I found that I couldn’t act, because I was just becoming Christian laughing at Chris Rock,” Bale said. “So I had to go to him, I went ‘mate, I love talking to you, and we have mutual friends, but I can’t do it anymore. Because David didn’t ask me to make this film so he could just watch me giggle. He wants me to be Burt, and I’m forgetting how to be Burt.’”

Bale was eventually able to get back into character and finish the film, but he doesn’t blame Rock for the ordeal. The “American Hustle” star just sees isolation as a necessary part of his acting process.

“I often meet these incredible people, but I isolate myself,” he said. “Because if I get to know people too much, I find I just don’t believe what I’m doing in the scene.”