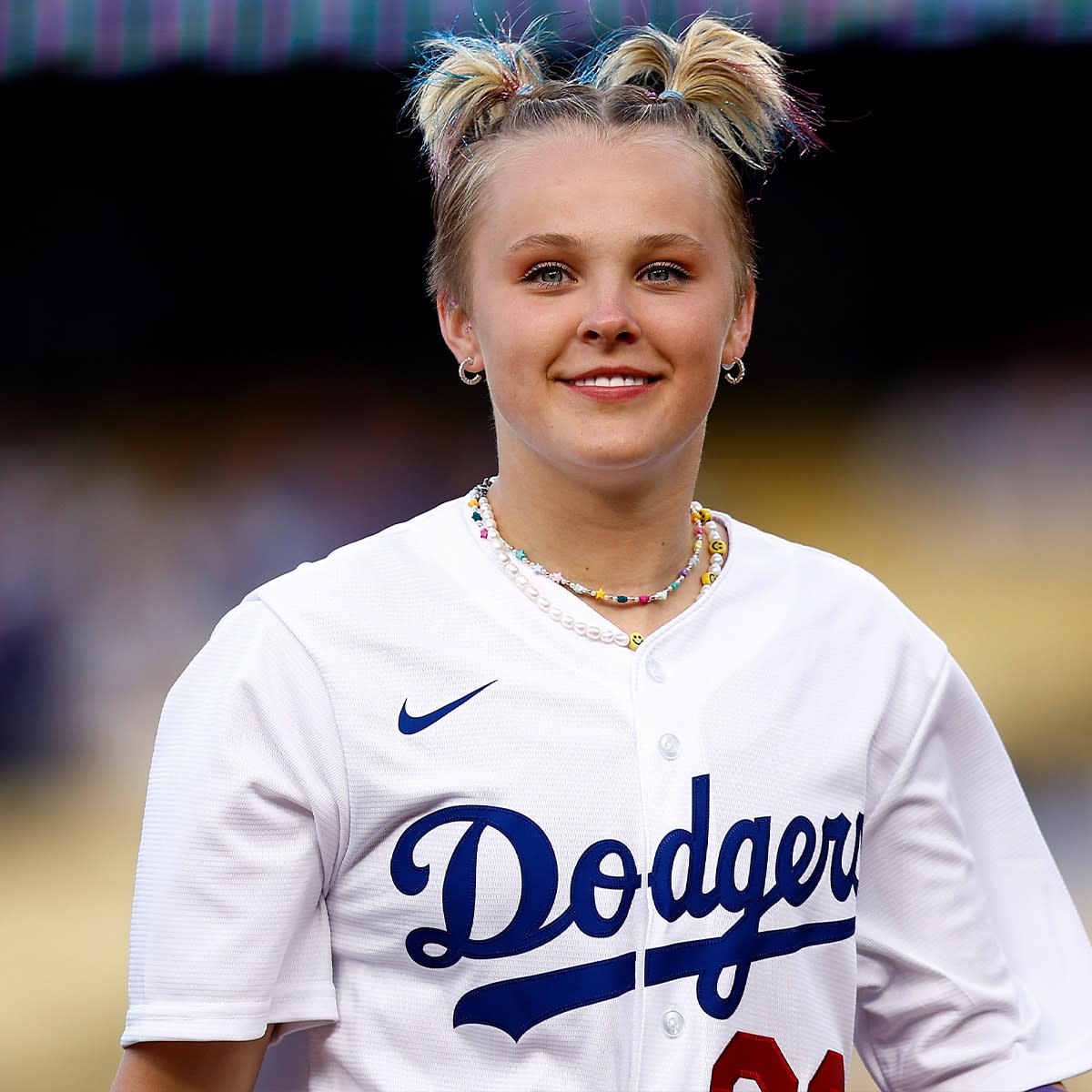 JoJo Siwa is dancing into a new style of home décor.

The “Boomerang” singer’s house became known for its over-the-top interior design style that includes plenty of color, candy machines and a life-size unicorn statue, as seen in her 2020 home tour video on YouTube. But now, JoJo has changed up what her house looks like inside.

“We did take it down a couple nights, and that’s because I used to be a very, very dedicated and committed YouTuber,” she explained to People in a June 29 interview. “I would always film in the house, and I wanted to be Jake Paul back in the day.”

But as her career began to shift into projects such as “more music, more TV” and “more movies,” JoJo’s taste for her home shifted as well.

“When I stopped filming in the house every day, it was really weird for me to come into the house, and it felt like work,” she noted. “So I told my family, ‘Let’s change the house to a nice, pretty, calm, serene house.'”

JoJo Siwa Through the Years

And that’s not the only thing JoJo has recently changed. Back in April, the 19-year-old said goodbye to her ella signature ponytail by cutting off her hair.

The look came as a striking change to many fans. But even prior to chopping her locks, JoJo had been testing out some new hairstyles.

Back in 2020, she made waves when she posted to TikTok with her hair down. Reflecting on just how many views that video got, JoJo said she “did not expect it to go as [viral] as it did.”

“It’s hilarious,” JoJo told Entertainment Tonight at the time. “I knew it would be a shock to people…I knew it was going to be like, ‘Oh my gosh, JoJo put her hair down,’ because people just don’t see that.”

Clearly, JoJo isn’t afraid to show fans a whole new side of herself, whether it’s her hairstyle or home décor.