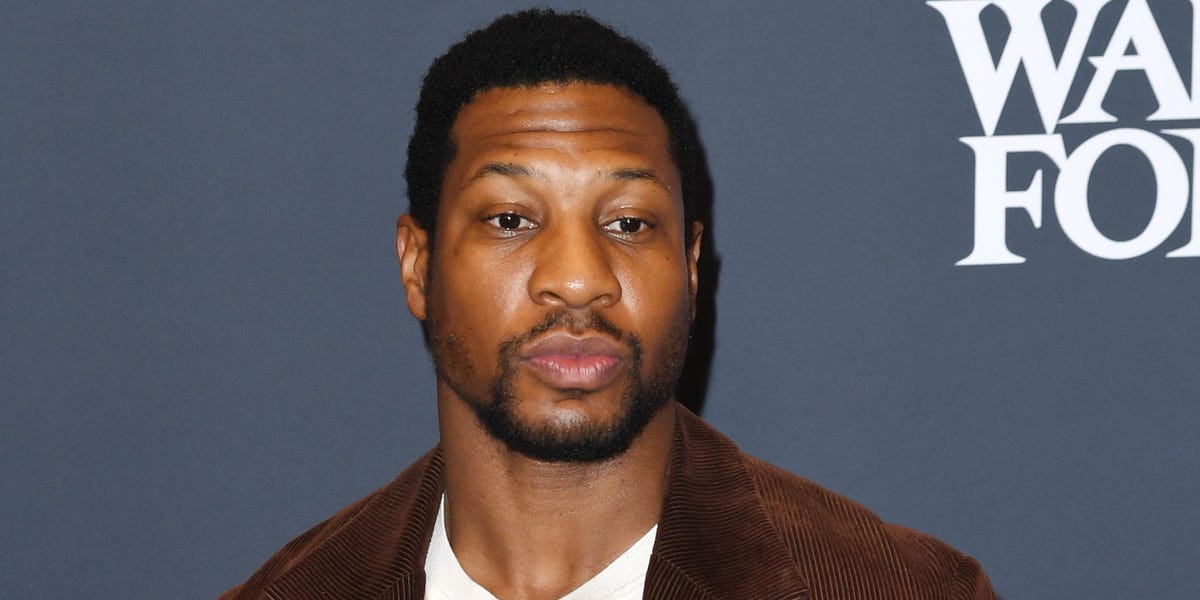 Jonathan Majors said he ate more than 6,000 calories a day – including “lots of elk” – while training for the upcoming bodybuilding film, “Magazine Dreams.”

Majors shared details about bulking up for the role during a conversation with Variety at the Sundance Film Festival published Saturday. According to IMDb, “Magazine Dreams” follows a Black amateur bodybuilder who “struggles to find human connection in this exploration of celebrity and violence.”

“I’m 6 feet tall. I’m 202 pounds,” Majors, 33, told the outler. “In order to sustain that and to grow that you have to eat as much protein that you weigh. I ate 6,100 calories a day for about four months. That included the pre-work and the post-work of ‘Creed III.'”

Majors added that bodybuilders typically work out twice a day, but he averaged around three training sessions a day.

“I’m playing Killian Maddox… Playing him you don’t fuck around,” Majors told the outlet. “What ended up happening is I would train two hours, two times a day for the movie and a third time after wrap. Meanwhile, you eat six times a day. Lots of chicken. Lots of elk. That’s just for me. I like Item.”

Despite bulking up for the physically demanding roles, Majors added that his current regimen isn’t as extreme.

“I played football in Texas. I got an appetite. I really like being physical. I like hiking and running. I’ve got dogs,” Majors told Variety. “I’m only 33… I got to do something to stay with it. I don’t work out three times a day anymore. Just once a day.”

During a separate April 2022 interview with the outlet, Majors got candid about the hands-on aspect of filming “Creed III.”

“I got punched in the face about 100 times, but it’s all OK!” Majors said. He added that he spent more than a year training in preparation for the film, which also stars Michael B. Jordan and Tessa Thompson.