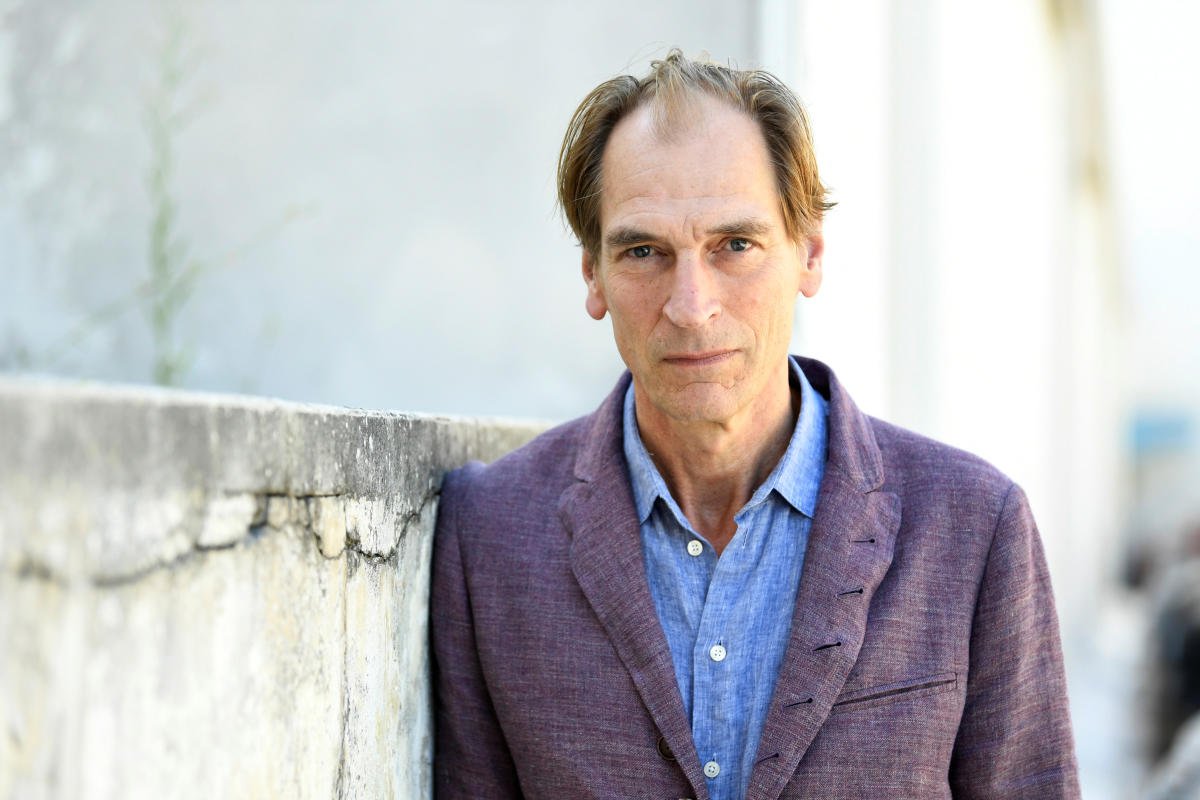 “Our heartfelt thanks to the compassionate members of the San Bernardino County Sheriff’s Department who are coordinating the search for our beloved Julian,” the statement said, “not least the heroic search teams listed below who are braving difficult conditions on the ground and in the air to bring Julian home.”

After calling out the many rescue groups involved, the family of the A Room with a View and leaving las vegas actor ended with, “We are deeply touched by the outpouring of love and support.”

The statement was shared by the San Bernardino County Sheriff on social media Monday along with the message, “As we enter day 11 of the search for Julian Sands on Mt. Baldy, we are reminded of the sheer determination & selflessness of all of the people who have aided in this search. We will continue to utilize the resources available to us.”

Shortly after, the sheriff’s department released a statement that it is now a search for two missing hikers. Jin Chung, a 75-year-old male also from Los Angeles, was reported missing as well. He was last seen on Sunday at 6 am after carpooling to the mountain with two others. The hikers went different ways and made plans to meet at the car at 2 pm but Chung never showed up.

The release noted that “high wind” has “prohibited the use of helicopters” in the searches. However, the ground search for Chung has allowed rescuers to do a secondary search of some of the areas previously scoured to locate Sands, who has appeared in over 150 motion pictures and television shows. When they can safely operate helicopters and drones again, they have been using infrared devices to help with the search.

Southern California has experienced storms in recent weeks, making hiking conditions on the 10,068-foot peak dangerous and rescue efforts complicated. Earlier this month, a mother of four died after sliding more than 500 feet down Mt. Baldy. The sheriff’s department previously warned hikers to “stay away” from the area, saying it’s “extremely dangerous” even for “experienced hikers.”