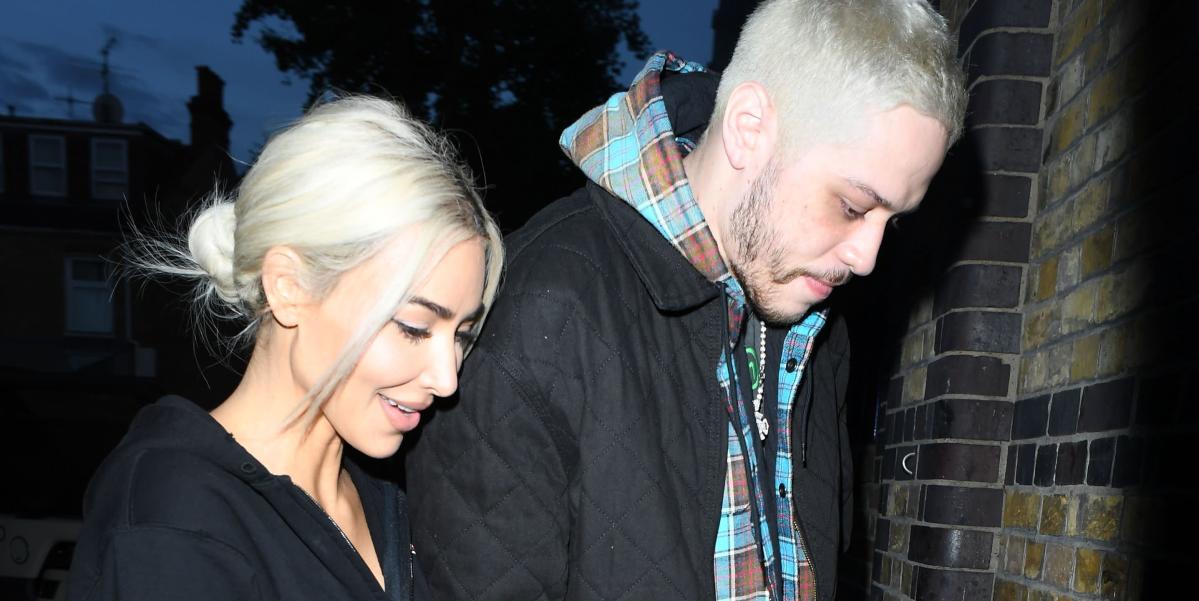 Kim Kardashian appeared on the TodayShow this morning and spoke in candid detail about her over six-month relationship with Pete Davidson. The star confirmed she never expected it to blossom the way it did, and though she isn’t completely opposed to the idea of ​​remarrying someday, she’s “going to be really cautious” about it.

In regard to Davidson, Kardashian said that after filing for divorce from her ex-husband Kanye West in February 2022, “I just took 10 months to just be by myself, and soak it in and figure out what that’s like to be by myself, and then after that I was like, ‘Okay, I’m ready [to date again].’ and it [my romance with Davidson] it was so pleasantly unexpected.”

“It feels good to have someone that you can really laugh with and just be yourself with,” she added. “I’m completely, 100 percent myself, and that is just the best feeling. Not that I wasn’t before or anything, but it’s someone that really supports you, but it’s fun and happy, and it’s great.”

Her first text to Davidson wasn’t very suggestive at all, she revealed during her interview. “I ran into him a little bit before [hosting Saturday Night Live] at the Met [Gala in September]. He gave me really good advice, knowing I was gonna be on it. So, I just reached out and said, ‘Thank you so much for that advice, it was so much fun.’ just something [casual]leaving it open.”

Now, in a serious relationship again, Kardashian is figuring out her stance on marriage. Fortunately, her faith in her love was never shaken. “I think that’s just who I am. I believe in love,” she said. “I would never not believe in love, no matter what you’ve been through. That’s actually something my sisters and I were talking about yesterday, is you can get hard [after breakups and divorce].”

In terms of getting married again, “I think I’m definitely going to be really cautious because I have proven that maybe I’m not the best at it [after three divorces], and I don’t want to make that mistake again. Sometimes I think, ‘Should I just be in one of those relationships like Goldie Hawn and Kurt Russell?’ It seems to be working out for them.” Hawn and Russell never got married but have been together for over 39 years.

She also explained when she knew she was finally ready to introduce Davidson to her four children with West. She consulted “a few therapists” and her sister Ella Kourtney Kardashian for advice on how to choose the exact right time to do so.

“I definitely wanted to wait six months and that was the marker,” she said. “It’s different for everyone and different things work for different people. But you just have to do what feels right and try to just be as respectful and cautious as possible.”