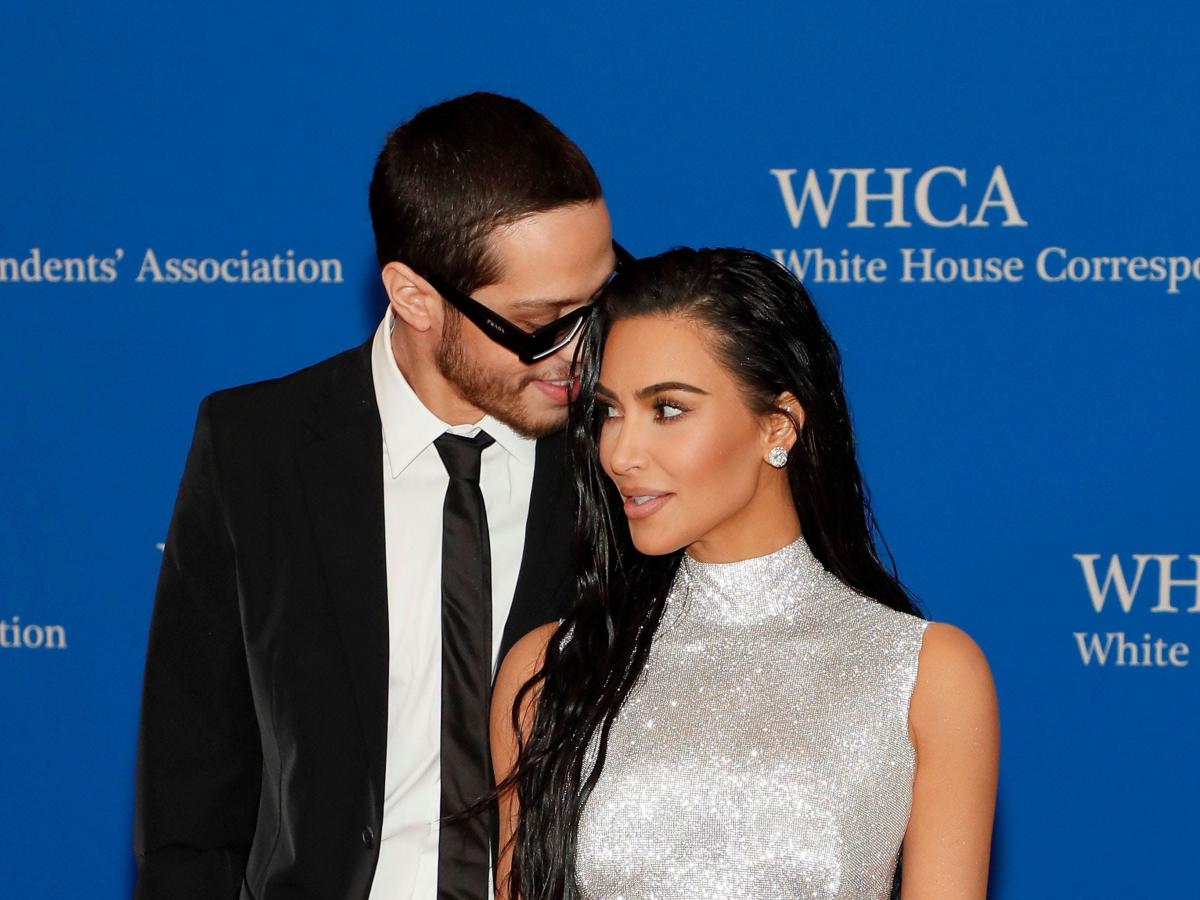 Kim Kardashian opened up about the first text that she sent to Pete Davidson after they appeared on an October episode of “Saturday Night Live” together.

Kardashian previously revealed on “The Kardashians,” her family’s Hulu reality show, that she had been the one to reach out to Davidson initially. In an interview on the “Today” show with Hoda Kotb and Savannah Guthrie, Kardashian revealed the first text that she sent Davidson, eventually leading to their relationship.

“I ran into him a little bit before at the Met, and he gave me good advice, knowing I was gonna be on it,” Kardashian said. “So I just reached out and said, ‘Hey, thank you so much for that advice, it was so much fun.’ just something [casual]leaving it open.”

Kardashian previously said on the April 12 episode of the “Not Skinny But Not Fat” podcast that she had met Davidson at the 2021 Met Gala in September 2021, where he gave her advice about hosting “SNL” and attempted to give her his phone number . However, she was unable to use her phone from her and accept it as a result of her all-black outfit’s gloves.

On the eighth episode of “The Kardashians,” Kardashian said that she initially reached out to Davidson without intending to spark a relationship. Rather, as she put it, she had heard about Davidson’s “BDE” — an acronym that stands for “big dick energy” — and was “DTF” (“down to fuck”).

The pair were first linked in October 2021, and started to go more public with their relationship in early 2022. They’ve since appeared together at events like the 2022 Met Gala and the White House Correspondents’ Dinner, and Davidson made a floating appearance at the very end of the season finale of “The Kardashians” to make an off-screen joke about seeing Kardashian’s vagina.

Kardashian told “Today” that it was out of character for her to ask for his number and send the first text.

Read the original article on Insider