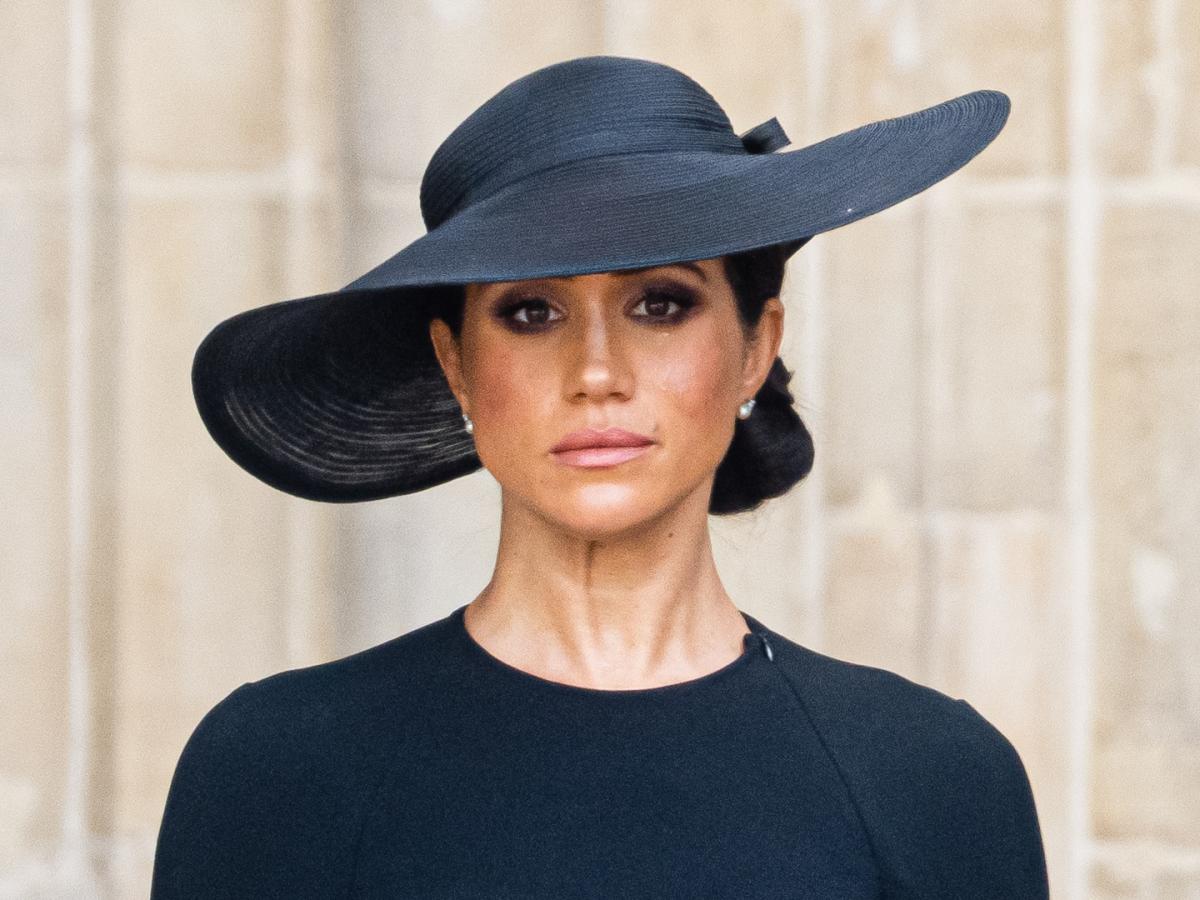 According to King Charles III’s cousin, royal Serbian descendant Christina Oxenberg, the royal family’s cold behavior toward Meghan Markle isn’t out of the ordinary — they simply give her an extra helping of “hellish hazing” compared to other women entering the family. Because, you know, treating every outsider like crap makes it okay to disrespect Meghan even more.

Oxenberg, a third cousin of King Charles whose mother is Princess Elizabeth of Yugoslavia, shared with The Postvia Page Six“If [Meghan] can just hang in there, someone else will come along who can take the heat. Nobody gets a pass.”

She claimed that even Kate Middleton faced ridicule from the royal family, who reportedly thought the UK media’s nickname for her prior to her marriage to Prince William, “Kate Middle Class,” was funny. Sounds pretty classist to us, which is just another alleged unsavory-ist added to the royal family’s resume.

Oxenberg went on to claim that when Prince Michael of Kent, a first cousin of Queen Elizabeth II, married Czech-German Baroness Marie Christine von Reibnitz in 1978, “She was treated the same way Meghan [has been] treated — with this mocking and lack of respect.”

While criticizing the royal family, Oxenberg also made excuses for them by claiming the hazing “was all done out of habit and not full of hatred and violent plotting.”

She continued to excuse their behavior toward Meghan in particular, saying “They are tough on foreigners. It’s not about your skin color, it’s about being a foreigner.” While there are plenty of allegations that support their cruelty toward Meghan is indeed about her skin color — speculating about the depth of Prince Archie’s skin tone and turning a blind eye to racist headlines about Meghan from the UK media, for starters — her status as a “foreigner” doesn’t give them license to treat her the uncaring , unsympathetic, disrespectful way they have.

Oxenberg also explained that Prince Harry followed the family’s “class system” in courting and marrying Meghan by taking all of the (antiquated) necessary steps set forth by the crown’s system, and they allowed him to do so. Therefore, Oxenberg says, “[They] have to respect Harry’s choice” of being with Meghan.

We can throw the royal family’s system back in their faces and excuse their mistreatment of Meghan as something all outsiders of the family go through, but at the end of the day, they should just be decent people because that’s the right and just thing to do . There’s really nothing else to it, regardless of how above it all they seem to think they are at times.

Before you go, click here to see the craziest conspiracy theories Meghan Markle has faced since becoming a royal.