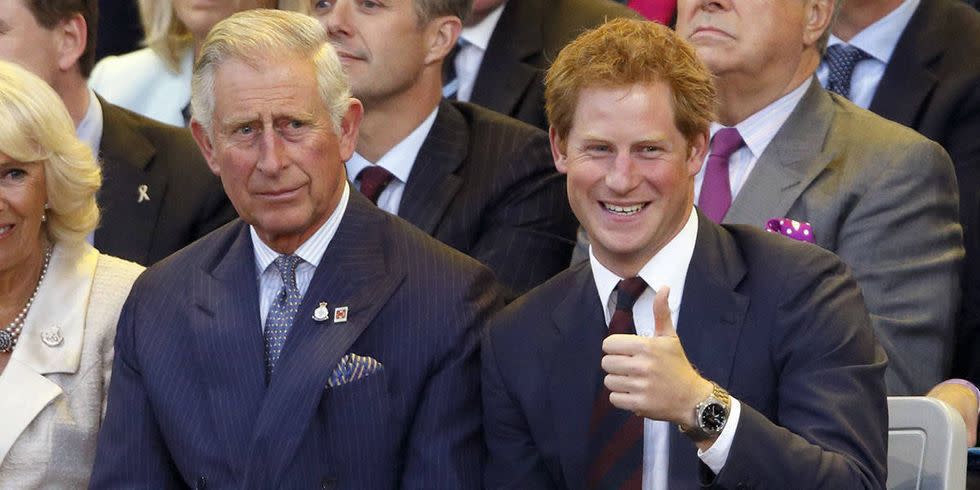 Looks like King Charles is about to make some serious changes when it comes to the royal family. The Telegraph reports that Charles wants to change a law regarding who can serve as an official stand-in should he be “indisposed.”

Quick background before we get into it: Under the 1937 Regency Act, the monarch’s spouse (so, Queen Consort Camilla) as well as the four adults next in line to the throne (so, Prince William, Prince Harry, Prince Andrew, and Princess Beatrice) can be—as The Telegraph puts it—”deployed as counselors of state on official business.”

But Charles wants to change the law so that this rule only applies to working members of the royal family—meaning everyone on this list other than Prince William (so, Prince Harry, Prince Andrew, and Princess Beatrice), would no longer be in line to be counselors of state.

Instead, it seems likely that the Earl of Wessex (King Charles’ brother, Prince Edward) and the Princess Royal (King Charles’ sister, Princess Anne) will fill these roles. and if the whole line of succession thing isn’t a factor, Kate Middleton could also find herself included in the line-up.

At this point, you might be wondering how often monarchs are “indisposed.” Honestly, it doesn’t happen often, but it does happen. Actually, it just happened in May, when Charles (then Prince of Wales) and Prince William attended the State Opening of Parliament on behalf of Her Majesty!