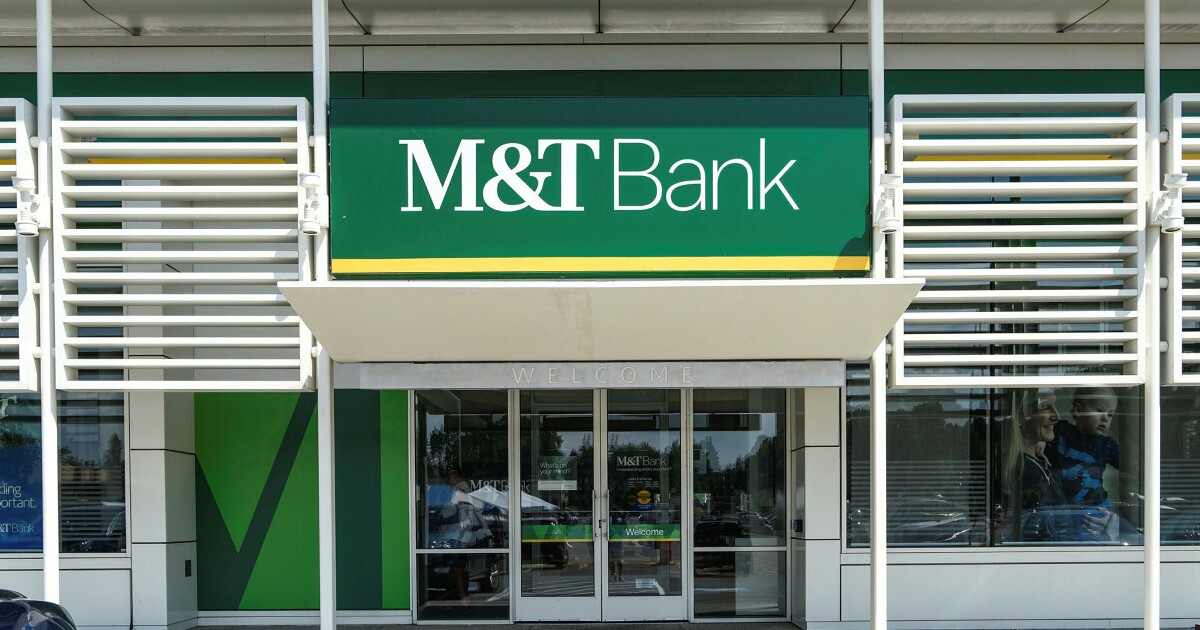 Harry Brumpton and Chanyaporn Chanjaroen
Australia & New Zealand Banking Group plans to withdraw from Myanmar by next year citing increasing “operational complexity,” underscoring how global companies are turning cautious on the country after a 2021 military coup. The move to cease operations in Myanmar is subject to local regulatory approval and the lender has been “working with its Institutional customers to transition to alternative banking arrangements,” it said in a statement on Tuesday. Western nations led by the US have imposed rounds of sanctions targeting the coup leaders, related business entities as well as a bunch of arms dealers since the 2021 military coup which topped the Aung San Suu Kyi-led civilian government. The Financial Action Task Force last month added Myanmar to a group of high-risk countries, known as the “black list,” citing its failure to make enough progress in addressing illicit financial flows. “The decision follows careful consideration of the local operating conditions,” ANZ’s Managing Director, International, Simon Ireland said in the release. “Our international network and supporting the trade and capital flows of our customers around the region is a critical part of our strategy, and will continue to be for the long term,” he said. ANZ has operated in Myanmar since 2015, and has a small local team focused on supporting the onshore and cross-border needs of multinational companies, which includes services such as facilitating payroll, it said in the statement.
— Harry Brumpton and Chanyaporn Chanjaroen, Bloomberg News