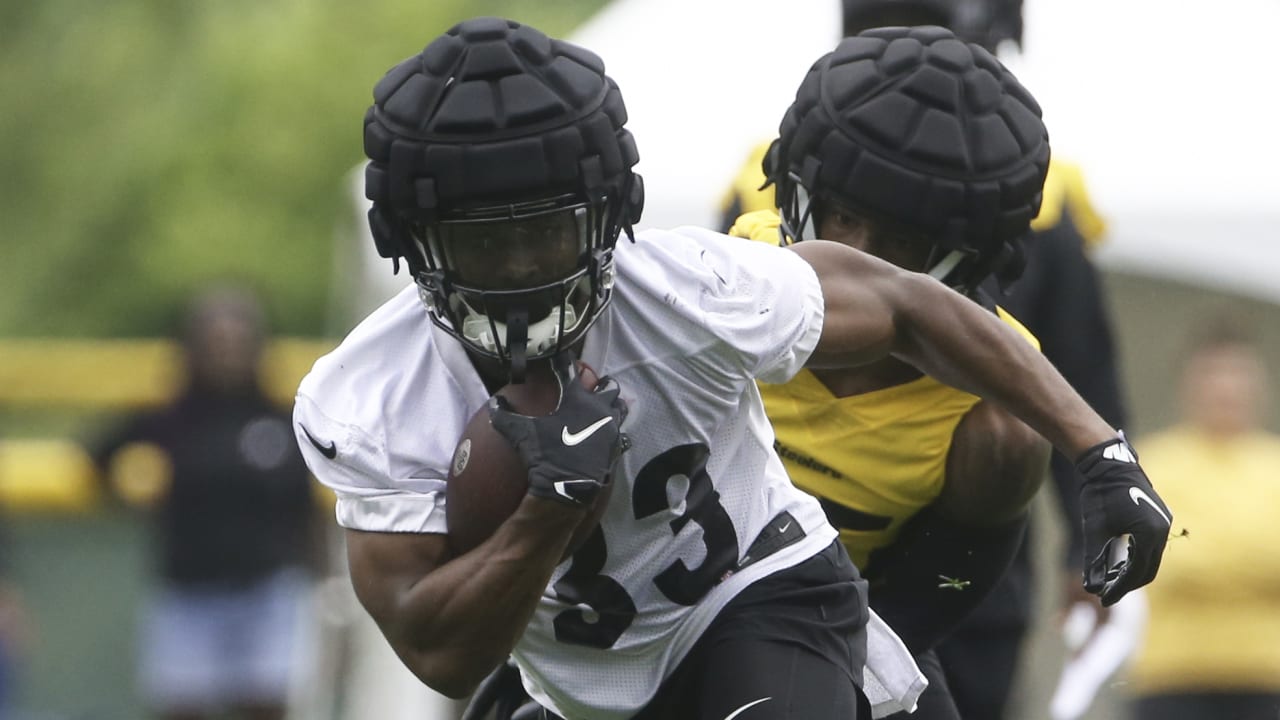 Last Tuesday, the Pittsburgh Steelers signed Jeremy McNichols to add depth at running back. On Wednesday, they announced that McNichols was done for the season.

The Steelers placed McNichols on injured reserve and signed running back Master Teague to take his place. It’s believed that McNichols suffered a shoulder injury. To open up a spot for McNichols on Tuesday, the team had cut RB Trey Edmunds.

Najee Harris remains the workhorse back in Pittsburgh, but his extensive workload as a rookie — a league-high 381 regular-season touches, plus 14 more in the playoff loss — was concerning.

The Steelers clearly want a more established backup for Harris, and despite his recent arrival, McNichols appeared very much in the running for that role prior to the injury. He rushed for 360 yards and totaled 295 yards receiving in two seasons with the Titans after being drafted in the fifth round by the Buccaneers in 2017 and also spending time on the rosters of the 49ers, Colts, Titans, Bears, Jaguars and Falcons.

Now Teague might get a shot at the top spot behind Harris. The undrafted back out of Ohio State ran for 1,764 yards and 17 touchdowns and caught 11 passes for 118 yards in three seasons with the Buckeyes, appearing twice in the college playoffs at OSU.

But Teague has competition. The other backs on the Steelers’ roster include 2020 fourth-rounder Anthony McFarland, 2019 fourth-rounder Benny Snell and undrafted rookies Mataeo Durant and Jaylen Warren.