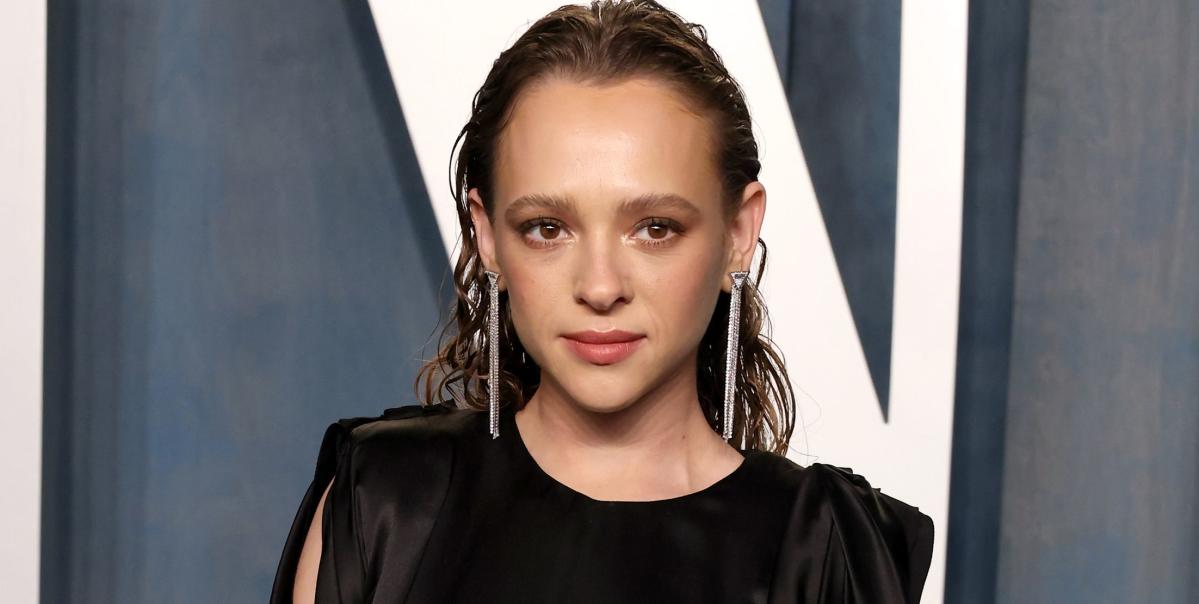 Marvel Studios has responded to controversy over the addition of Israeli superheroine Sabra, to be played by Shira Haas, in Captain America: New World Order.

The Middle Eastern arm of New York Times reports that there is a worry that the character would be pro-Israel propaganda, when the country has a long and violent history with Palestine.

In the comics, Sabra is a mutant Israeli police officer-turned-Mossad agent, while the name also has different connotations for Israelis and Palestinians.

In a statement issued to the publication regarding the involvement of Sabra, Marvel Studios said:

“While our characters and stories are inspired by the comics, they are always freshly imagined for the screen and today’s audience, and the filmmakers are taking a new approach with the character Sabra who was first introduced in the comics over 40 years ago.”

Until the film is released (and perhaps not even then), it’s likely that the controversy over Sabra won’t go away.

The conflict in Israel and Palestine is too dense and delicate to be properly addressed in a simple news piece on an entertainment website. But DigitalSpy touched on the subject last year when delving into the backlash Gal Gadot received, over a tweet that called for peace but was seen as dehumanizing to the people who had lost their homes and their lives and failed to acknowledge the power imbalance between Palestine and Israel.

The fourth Captain America film sees Anthony Mackie’s Sam Wilson take on the shield and the mantle of Cap following the events of The Falcon and the Winter Soldier on Disney+.

Tim Blake Nelson was recently announced to be reprising his role as The Leader from the 2008 The Incredible Hulk movie.