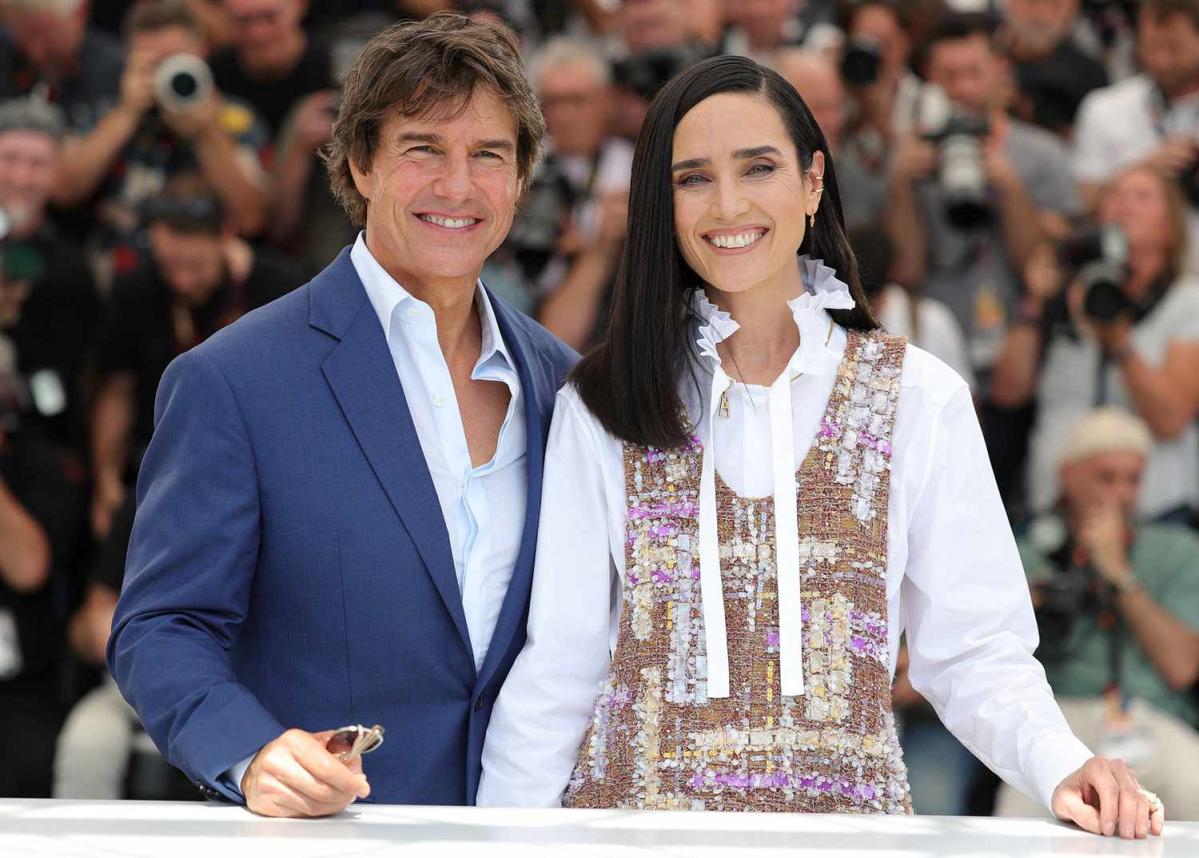 Jennifer Connelly wants Tom Cruise to be recognized by the Academy Awards.

In a new interview with Variety at the Sundance Film Festival on Sunday, Connelly, 52, called 60-year-old Cruise’s performance as Peter “Maverick” Mitchell in the Joseph Kosinski-directed sequel to 1986’s top gun “extraordinary.”

“He does an amazing job in the movie. He’s extraordinary as a person and fantastic as an actor, and I think that he is just perfect,” Connelly, who plays Penny in Top Gun: Maverick, told the outlet. “He embodies that character so beautifully, and I think he absolutely deserves it.”

“I think that the film is a really well made film and it’s really hard to make a film like that,” the actress continued, speaking to Cruise’s efforts on the film.

“Also, thinking about Tom’s work, think of the things that he did for that role. Besides all the stuff on the ground and how wonderful he is in those scenes and creating those relationships… I think the relationship he has with Miles [Teller]’s character is so beautiful and moving.”

RELATED: Top Gun: Maverick Named Best Film of 2022 by National Board of Review

“But the work that he did to accomplish those flying sequences, it’s something else,” she added of Cruise’s penchant for wild stunts, which included him and other cast members actually flying in the backseat of real F-18s for the movie.

Nominations for the Academy Awards are to be announced on Tuesday, Jan. 24. While Cruise did receive a best actor nomination for the movie at the Critics Choice Awards, he lost out to The Whale‘s Brendan Fraser.

In May 2022, Connelly and others Top Gun: Maverick cast members praised working with Cruise to PEOPLE at a screening of the movie in New York City.

“The reel at the beginning of the film, it was so impressive and so moving and he’s really an extraordinary actor, so that he was really beautiful, and was beautiful to see the recognition, and watch him see it,” Connelly told PEOPLE at the time, speaking of a tribute to Cruise’s career presented in front of Top Gun: Maverick at the 2022 Cannes Film Festival.

“One of the things that I think we all took from filming with [Tom] is making sure the audience is with you — like, ‘Always remember the audience when you’re making something,’ ” cast member Jay Ellis said of working with Cruise.

RELATED: Top Gun: Maverick‘s Insane Aerial Stunts: How They Pulled Them Off (With Expert Pilots, Not CGI)

“That is literally [Cruise’s] mindset,” Ellis continued at the time. “Like, ‘My job is to entertain you, you spent your money to come see me in a movie, I’m gonna make sure you walk away entertained.’ “

“And then personally, the one thing that he kept saying was, ‘Take it all in, just sit in it, take it all in, store it, put it in the back of your head and just make sure you’re present and with your castmates.’ And I think every single one of us did it,” Ellis recalls.