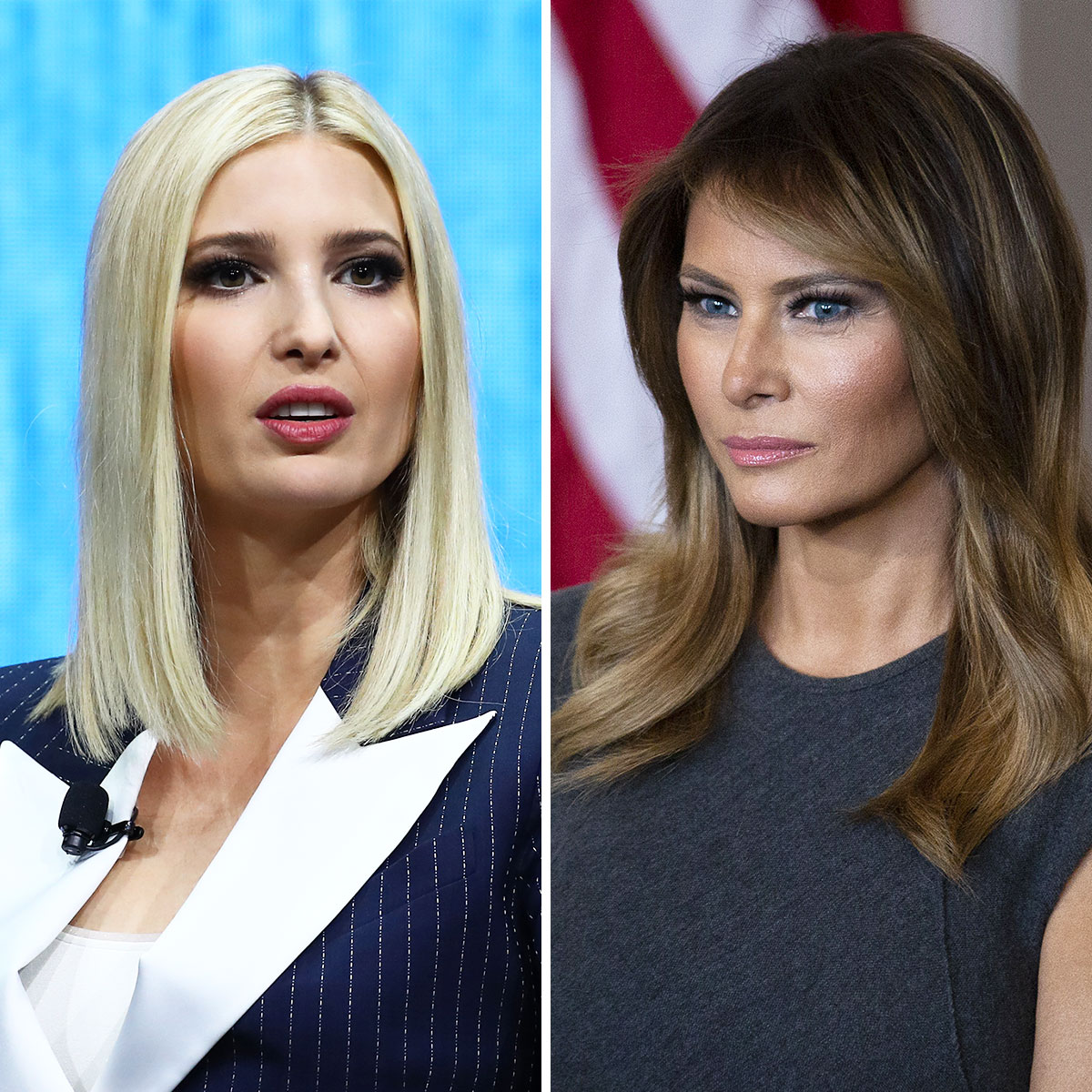 The former advisor to the president/ First Daughter, 41, and First Lady, 52, would often get into fights, Schmidt told msnbcsince Ivanka wanted to be the First Lady in a “ceremonial” sense.

READ MORE: Ivanka Trump Says She ‘Fought Like Hell’ To Stop Insurrection After Jan. 6 Committee Says She Was Not ‘Forthcoming’ In Testimony

“John Kelly is probably as serious a national security figure as you can find, a four-star Marine general,” Schmidt said, adding, “He comes into the White House, he thinks that he needs to put in structure and better staffing for Trump and all of a sudden, he’s confronting far more frivolous issues like fights between the first lady and Ivanka Trump, and Ivanka Trump trying to maneuver, what Kelly was told, to become the first lady in this ceremonial ways.”

The book’s new paperback edition—which was published on January 17th—also includes a 12,000-word biography of Kelly. The work chronicles his tumultuous time of him as Donald Trump’s chief of staff.

Schmidt also said that while Kelly worked in the White House, he often had to focus his attention on less important issues, much to his dismay—as Business Insider reports—like telling former aide Omarosa to “stop having parties at the White House pool. ”

“Here’s John Kelly, right, concerned that we could be on the brink of war with North Korea, trying to mitigate these issues that are not as serious but were front and center in the Trump White House where things were off the rails,” Schmidt said.

In a new afterword for Donald Trump v. United States Schmidt also noted that Kelly was worried when former President Trump wanted to drop a nuclear bomb on North Korea—and blaming it on someone else—back in 2017.