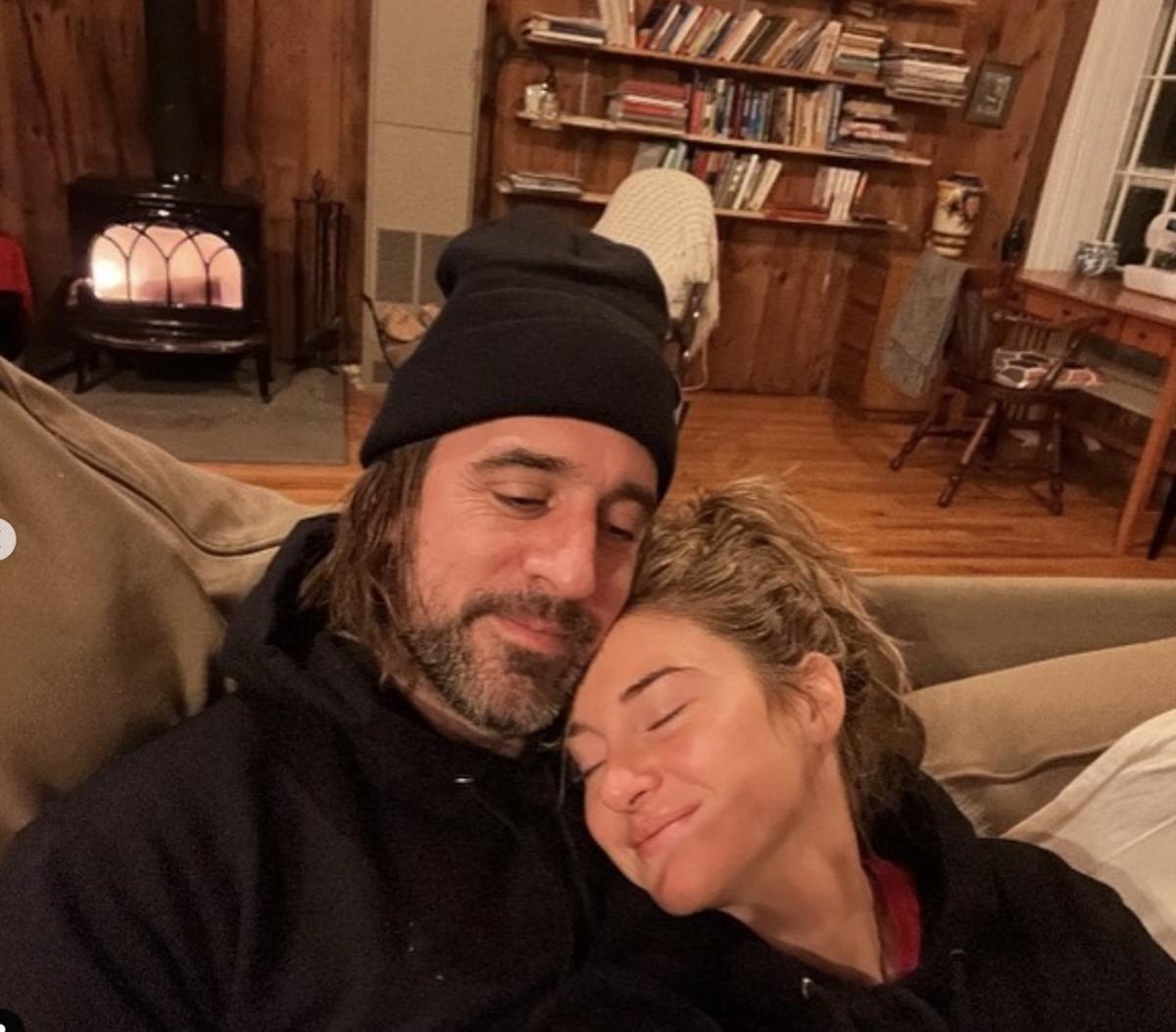 Shailene Woodley opened up about ex-fiancé Aaron Rodgers for the first time since last year’s breakup, saying she learned a lot from her first “famous” relationship. In an interview with Porterthe Big Little Lies star said the public’s interest in their romance felt “violating,” particularly on social media.

“It honestly never really hit me that millions of people around the world were actually watching these things and paid attention to them. Then, I dated somebody in America who was very, very famous,” she explained. “It was the first time that I’d had a quote-unquote ‘famous’ relationship, and I watched [the] scrutiny, opinions, the desire for people to know my life and his life and our life—it just felt violating in a way that, before, it was fun.”

Woodley joined Instagram in 2016 and typically posted about politics and various passions. When she and the Green Bay Packers quarterback got together in 2020, social media became a different place. Woodley’s posts were scrutinized throughout their yearlong romance.

“I’m a very private person, and so I found that any time I posted anything, I instantly felt like I was sharing too much of whom I am with people I didn’t necessarily trust,” she added.

Rodgers, 39, and Woodley, 31, secretly began dating during the pandemic. Weeks after the public caught wind of their relationship the two revealed they were not only dating, but also engaged. In Feb. 2022, Yahoo Entertainment confirmed the pair called off their wedding. They were still spotted out together after the failed engagement made headlines. They reportedly ended things for good that spring.

Woodley threw herself into work as she filmed Three Womenan upcoming show based on Lisa Taddeo’s New York Times bestselling study of the sex lives of women in America, while her personal life was in turmoil.

“It was hard to film because I was going through the darkest, hardest time in my life; it was winter in New York, and my personal life was shitty, so it felt like a big pain bubble for eight months,” Woodley recalled. “I was so grateful that at least I could go to work and cry and process my emotions through my character.”

The actress has since removed Instagram from her phone. Woodley said she’s focusing on being more present and is already enjoying inner peace that’s coming with age.

“I’ve always loved getting older, but it’s almost like I feel an exhale; I’ve been waiting so long to experience not giving af*** about what other people think about me and my life and the choices I make,” she declared. “I’m so excited to continue letting go of so many of the things that controlled me in my twenties; to really experience the joy of life in a way that, when you’re younger, is more difficult to experience — because it’s controlled by the way you were raised instead of the identity that you create as your own person.”