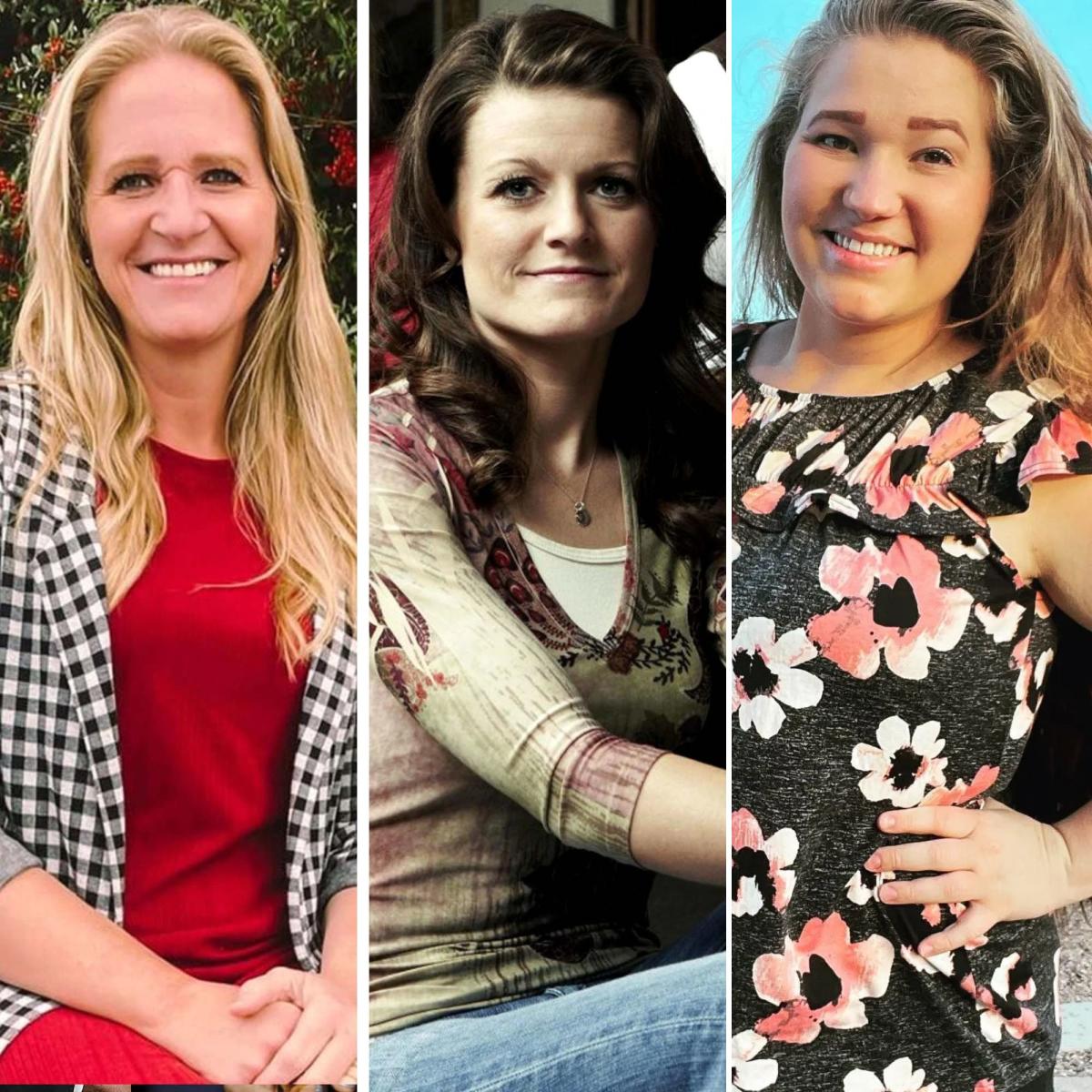 All together! Sister Wives stars Christine Brown and Robyn Brown reunited for a rare moment together after Christine’s daughter Mykelti Brown gave birth to her twins, Ace and Archer.

“Just want to thank our amazing moms that came to help us. y’all [are] the best!” Mykelti’s husband, Antonio “Tony” Padrón, captioned an Instagram post on Wednesday, November 23. The first image in his carousel featured Christine, 50, posing on Tony’s right and Robyn, 44, standing on his left. The trio smiled for the photo-op in what appeared to be a hospital room.

Christine and Robyn’s reunion comes amid their strained relationship, which has played out following Christine’s split from Kody Brown during season 17 of the hit TLC series.

Aside from the Cooking With Just Christine Star previously labeling Robyn as Kody’s “favorite” wife earlier this season, the two women also got into a tense exchange in the November 13 episode.

“Are you in a place where you just want to go do your thing, and those of the kids that [you] have a relationship with, you’ll spend time with them,” the My Sisterwife’s Closet founder asked Christine. “And the rest of us, that maybe you don’t have a great relationship with, do we just need to, like, give you your space?

The former sister wife responded that she needed “space” from both Robyn and Mery Brownnoting that the three of them have never had as close of a relationship as Christine does with Janelle Brown.

“As far as the relationships with the other adults, I think Janelle and I are super close,” Christine explained. “But I’m not that close with the rest of you. And for right now, I need it that way.”

Despite the drama between them, Christine’s daughter Mykelti, 26, has maintained her close bond with the two. Robyn was also present for Mykelti’s daughter Avalon’s birth to her via Zoom in April 2021.

“I’m so glad you came to see us with everything going on with your mom and everything like that,” Robyn told Mykelti during a separate scene from the November 13 episode, referring to the polygamous family’s dynamic following Christine’s departure. “I just appreciate you coming.”

Christine has also weighed in on her biological daughter’s relationship with Robyn.

“Even though I know that I have 100 percent support from Mykelti, I know that she also supports Robyn 100 percent,” the Utah resident explained during the Sunday, November 20 episode. “She can balance like nobody I know.”