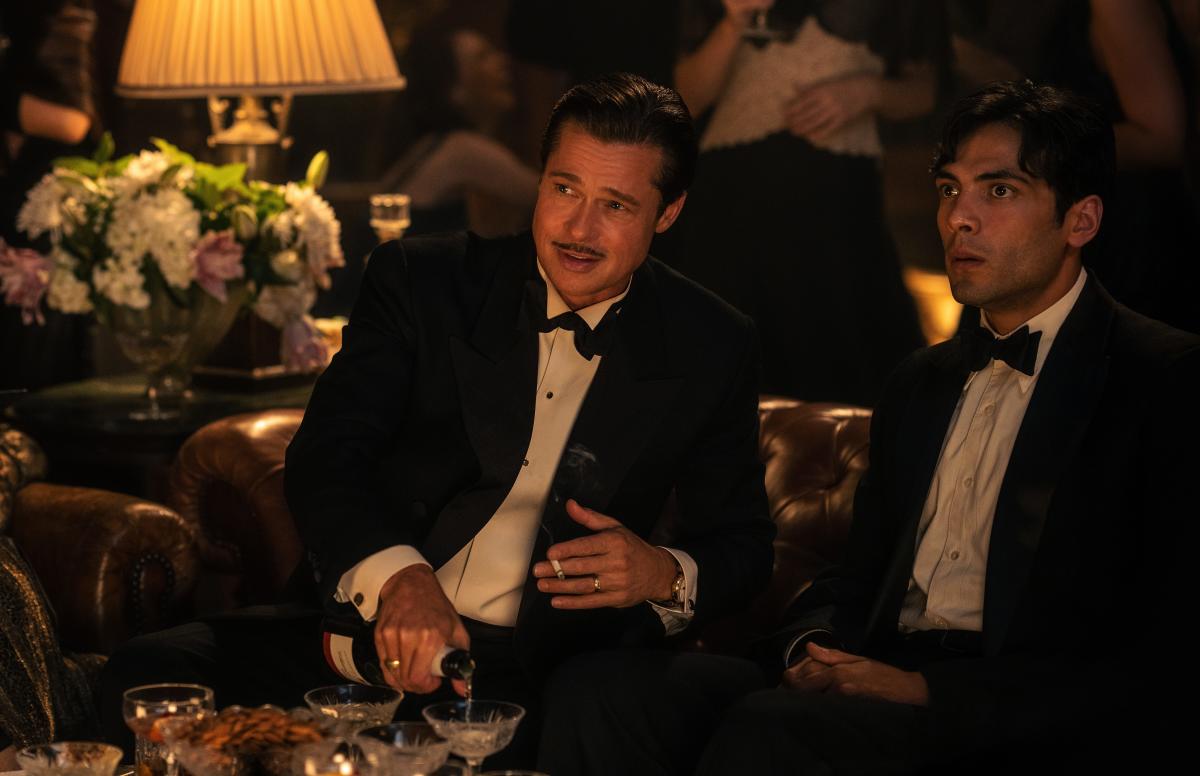 The Oscars return March 12 on ABC (8 EST/5 PST), hosted by Jimmy Kimmel. Here are the biggest movies and stars to get snubbed for nominations:

Even with a best picture nomination, and a bevy of nods in technical categories, the blockbuster “Top Gun” sequel was shut out in best director (Joseph Kosinski) and – more egregiously – best actor (Tom Cruise). It also missed a nomination for best cinematography, which it had widely been predicted to win.

Viola Davis for ‘The Woman King’

Davis delivers a spectacular performance in “The Woman King,” playing a world-weary general who reunites with her long-lost daughter (Thuso Mbedu). But the September release was largely forgotten by voters, who also snubbed the film for best picture, director (Gina Prince-Bythewood) and supporting actress (Lashana Lynch).

After being snubbed by the Oscars for the 2019 gambling thriller “Uncut Gems,” Sandler tried again for a nomination with basketball drama “Hustle.” But even with a best actor nod from the SAG Awards, the comedy giant ultimately couldn’t cross the finish line.

In the last two years, Chloé Zhao (“Nomadland”) and Jane Campion (“The Power of the Dog”) made history as only the second and third women to win best director in the Oscars’ nearly 100-year history. But the Academy took a giant step back Tuesday by nominating only men in the category, in a year that gave us exquisite films from Sarah Polley (“Women Talking”), Prince-Bythewood (“The Woman King”) and Charlotte Wells (” Aftersun”), among many others.

Angela Bassett is the front-runner to win the best supporting actress Oscar for “Wakanda Forever,” bringing emotional gravitas to the role of a grieving mother and queen. But the Marvel sequel couldn’t match the tremendous awards haul of the first “Black Panther,” which became the first superhero movie to earn a best picture nomination in 2019.

‘Glass Onion: A Knives Out Mystery’

Rian Johnson’s star-studded whodunit was a streaming hit for Netflix and even picked up a nod for best feature film from the Producers Guild Awards (a reliable Oscar bellwether). But the “Knives Out” sequel came up short in Tuesday’s nominations, earning just one nod for best adapted screenplay.

The Filipino actress is a third-act scene-stealer in wealth satire “Triangle of Sadness,” playing a housekeeper who seizes power after a luxury cruise ship is attacked by pirates. De Leon earned Golden Globes and BAFTA nominations for best supporting actress, but was passed over by Oscars. But the film itself still managed three major nods, for best picture, best director (Ruben Östlund) and best original screenplay.

The A-lister gives his most poignant performance yet in “Babylon,” playing a hard-boozing actor coming to grips with his fading star power. But the movie’s polarizing reception and abysmal box office may have sunk his chances: After nabbing a best supporting actor nod from the Globes last month, Pitt wasn’t singled out for any other major awards this season.

The Indian filmmaker has been the breakout star of awards season, rubbing shoulders with the likes of Cameron and Steven Spielberg, and delivering moving speeches at the Globes and New York Film Critics Circle Awards. Some pundits thought Rajamouli could crack the best director category for his jaw-dropping action show “RRR,” but his name was sadly missing from Tuesday’s announcement.

Eddie Redmayne for ‘The Good Nurse’

Despite mixed-to-positive reviews and very little campaigning, Redmayne has coasted through awards season with true-crime drama “The Good Nurse”: picking up best supporting actor nods from the Globes, SAG and BAFTA for playing serial killer Charles Cullen. But the academy did not share the love, overlooking the former Oscar winner for his chilling performance by him.

The Aussie auteur has carved out an eccentric lane all his own with “Romeo + Juliet,” “Moulin Rouge!” and “The Great Gatsby,” but he has somehow never been nominated for a best director Oscar. He’ll have to sit this year out as well, despite a best picture nomination for his go-for-broke “Elvis” biopic.

All 94 Oscar best picture winners: Ranked from worst to best