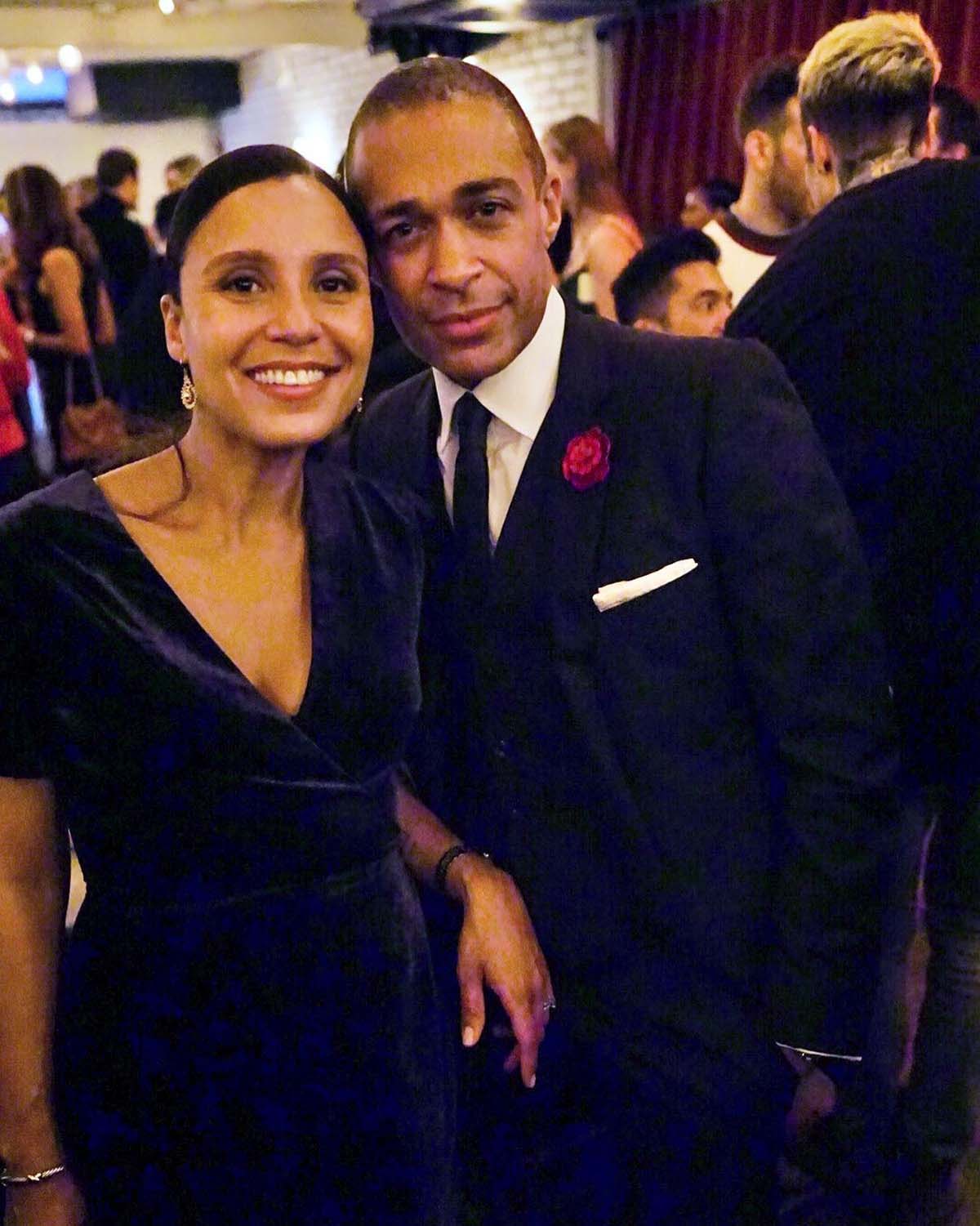 Sharing advice. Marilee Fiebig reposted a message about how to comfort “worried” children weeks after splitting from husband T. J. Holmes amid his relationship with Amy Robach.

The lawyer recently shared a graphic from Save the Children via her Instagram Story that read, “What to do when … a child is worried. Children may not share all their concerns because they do not want to upset you.” Fiebig is the chief diversity officer for the nonprofit organization, which aims to protect and educate children around the world.

“It’s okay not to be okay ❤️,” read a caption for the image, originally posted via the Save the Children account on Friday, January 20. “But sometimes kids may struggle to share what they’re feeling. Here are some tips from our experts to help children express their emotions and strengthen their mental well-being.

Fiebig and Holmes, 45, tied the knot in 2010 and share daughter Sabine, 10. The GMA3 anchor also shares daughter Brianna and son Jaiden with ex-wife amy fersonwhom he divorced in 2007.

Us Weekly confirmed in December 2022 that Holmes filed for divorce from Fiebig in New York City. The duo’s split came less than one month after the journalist was photographed getting cozy with his Good Morning America Coanchor Robach, 49, who is married to Andrew Shue. Holmes and the 20/20 cohost have been absent from the third hour of GMA since December 5, 2022.

Days after Holmes filed papers to end his marriage, Fiebig spoke out for the first time about the breakup as well as her estranged husband’s relationship with Robach. “During the holiday season and in light of the challenging times, Marilee’s sole focus has remained on the overall best interest of her 9-year-old daughter,” Fiebig’s lawyer Stephanie Lehmann told us in a statement earlier this month. “To that end TJ’s lawyer and I have been working together to move their divorce forward privately, expeditiously and as amicably as possible.”

The attorney added: “Notwithstanding, we continue to be disappointed by T.J’s lack of discretion, respect and sensitivity towards Marilee and the party’s daughter. Marilee has been touched by the outpouring of support and looks forward to a new beginning in this new year.”

After weeks of social media silence, Fiebig took to Instagram on January 6 to celebrate Sabine’s 10th birthday. “Happiest birthday to this wonderful human of mine, who pours so much goodness into the world,” the University of Michigan graduate wrote at the time. “Knowing Sabine is in itself a blessing, so the privilege of raising and loving her feels like the gift of my lifetime. … I only hope that double digits doesn’t mean that she will no longer reach to hold my hand or ask for a goodnight hug. My heart couldn’t take it.”

Neither Robach nor Holmes have publicly commented on the status of their relationship, but earlier this month, an insider told us that the pair won’t be returning to GMA3: What You Need to Know. “Amy and TJ are out, a decision has been made,” the source explained. “The network is negotiating with them on their exit deals and an announcement.”

ABC, meanwhile, has not yet issued a public statement about the twosome’s future at the network.