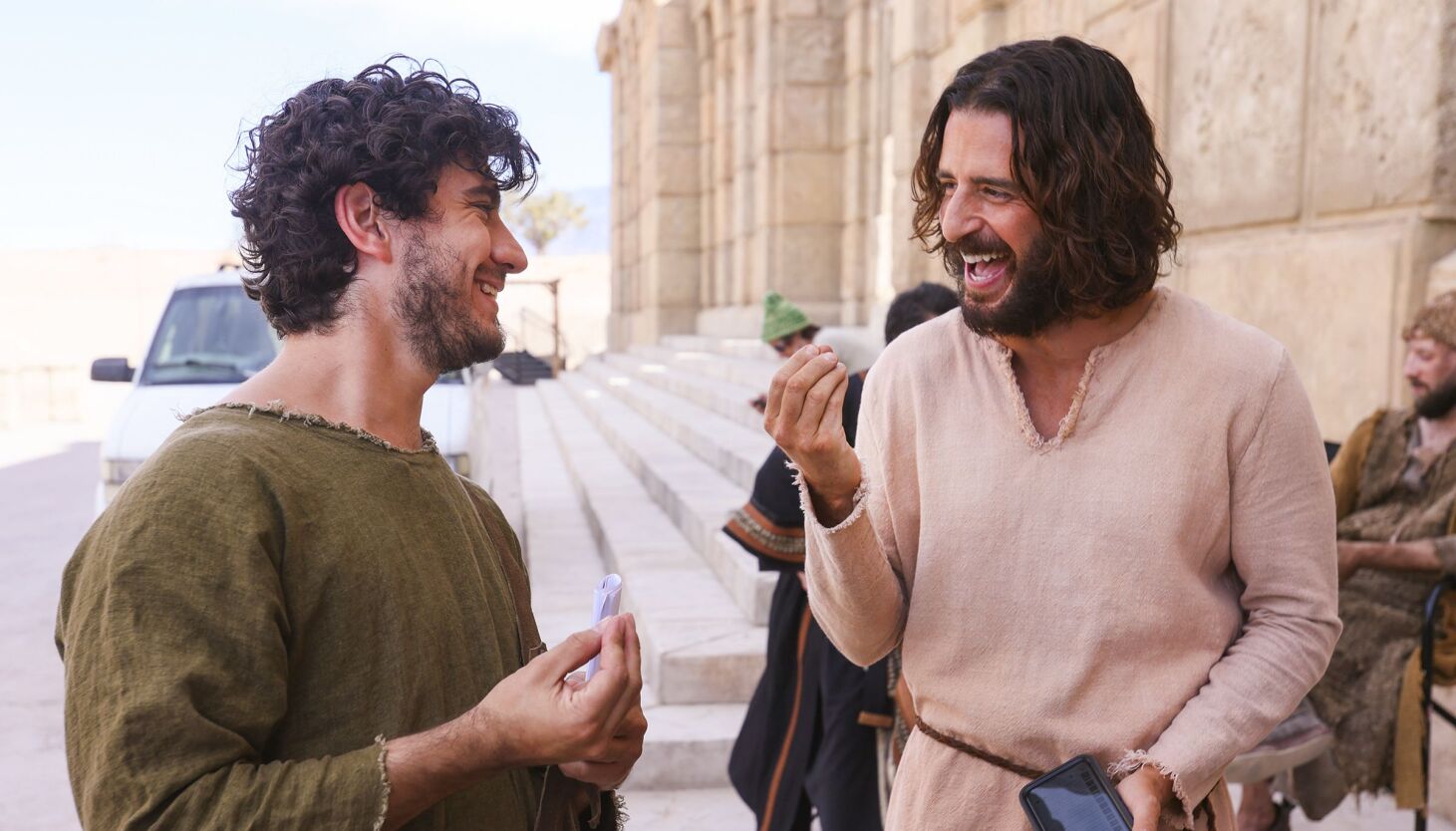 “The Chosen: Season 3” had unexpected success at the pre-Thanksgiving box office last weekend.

The first and second episodes of the religious series grossed more than $8 million, according to The Hollywood Reporter.

Hollywood in Toto reported that both “The Chosen: Season 3” and dark comedy “The Menu” beat the New York Times-based story, “She Said,” at the box office.

Why was Season 3 released to theaters?

The Deseret News reported that there were many reasons why producers decided to show the episodes in theaters.

“There’s so much visual detail that is lost in small-screen format. I think it’s what the show deserves,” Roumie said. “I think it’s just going to look stunning. So I’m really, really excited to see it in theater, and I think it will attract more attention to the series, and by proxy, to Jesus and his story of him.”

Another reason why producers chose to release the new season in theaters was to give better access to people who may not think to watch it on other platforms.

“At the end of the day, that’s my personal goal, to get more people familiar with who Christ was, what he stood for and what he meant to the world,” Roumie said.

Where did ‘The Chosen’ rank against ‘She Said’?

Hollywood in Toto reported that “The Chosen,” along with “She Said,” which depicted the story of the journalists who uncovered Harvey Weinstein’s predatory crimes, was shown on about 2,000 movie theater screens across the US

Despite both films taking up so many theaters, “The Chosen” ended up grossing $8.2 million, while “She Said” ended up with $2.3 million, according to The Hollywood Reporter.

Box Office Mojo reported that the two episodes made $3.5 million on Friday, $2.6 million on Saturday and closed the weekend out with $1.9 million on Sunday.

Why was there box office success for The Chosen?

“I think our community especially loves gathering. We are a very fan-centric show. … So the opportunity to gather for something like this, I think, is really important,” Jenkins said, according to the Deseret News.

The Daily Signal reported that due to the first-time success of releasing the series in theaters, this may not be the last time the series appears on the big screen.

“Seeing it on the big screen is also something cool because the themes of Season 3 are especially significant. I think it demands a little bit more of a bigger stage. And maybe a theater, as opposed to a home, allows it to just reach more people,” Jenkins said.