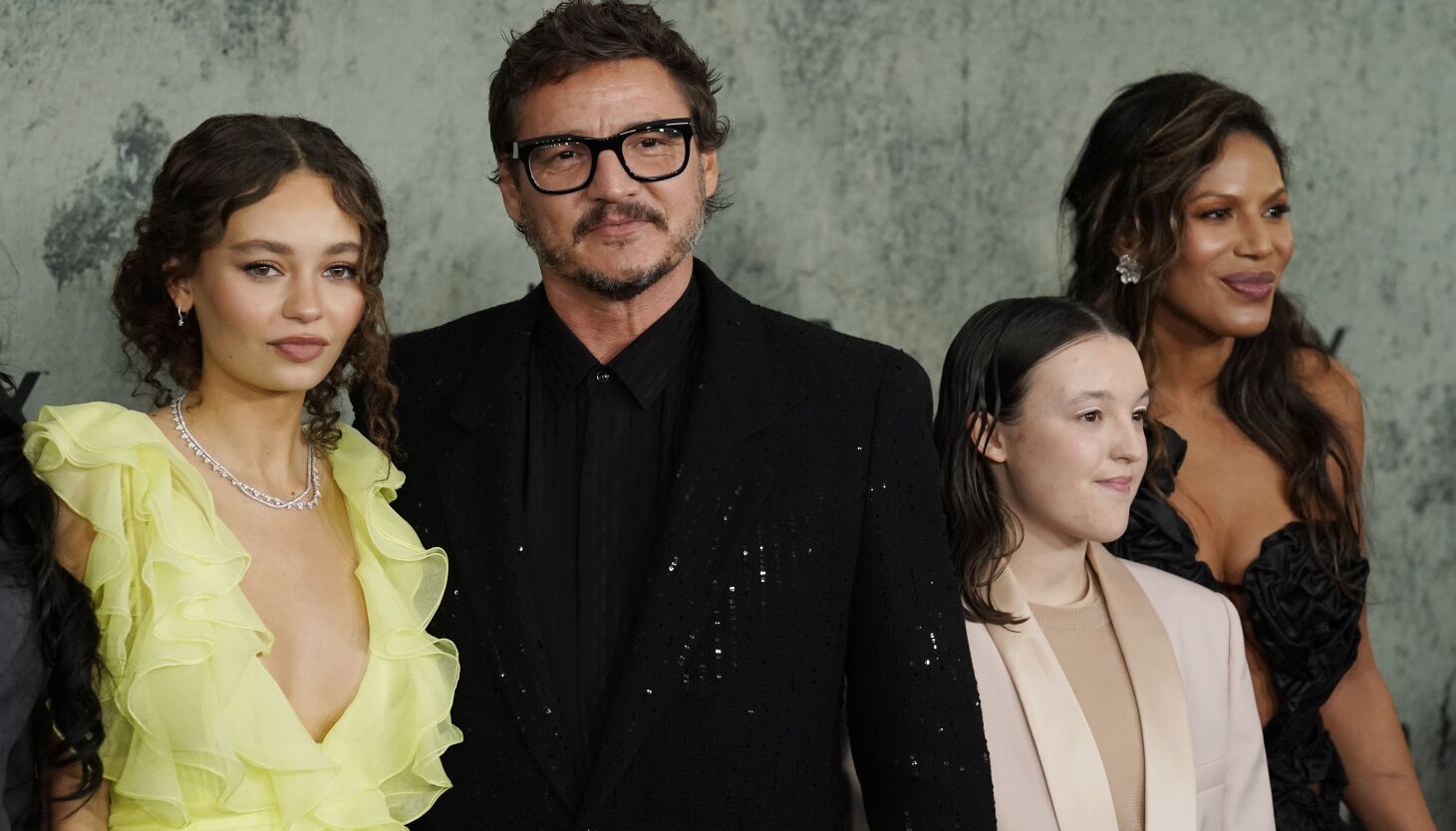 The second episode of HBO series “The Last of Us” aired Sunday, drawing 5.7 million viewers, Variety reported. That’s a million more people than the premiere, marking the largest audience growth in a single week that the streaming platform has ever seen.

Despite the series’ popularity, parents wondering if it’s appropriate for children should be aware of its TV-MA rating for scenes of intense violence and profanity.

The show’s growth in viewership may have those who haven’t seen it asking, what’s the big whoop?

Part of “the big whoop” may be the action-adventure video game off of which the show is based. Sony Interactive Entertainment published the game “The Last of Us” in 2013. A second part was released in 2020, leading to a resurgence in popularity.

Gamers who played “The Last of Us” have taken to Twitter to explain what it’s like to watch an adaptation of a story they’ve known and loved for years.

In a BBC review of the show, culture writer Stephen Kelly calls the show “the best video game adaptation ever made,” saying it pays tribute to the original game but is still “capable of surprise.”

Not your average post-apocalypse

Other viewers point to the fact that the series goes beyond typical tropes featured in post-apocalyptic TV shows.

“There’s actually a deep storyline,” said Clara Ohran, a Provo resident and fan of the show. “It’s not just like, ‘Survive, kill all the zombies.’”

The storyline occurs 20 years after a fungal infection wipes out civilization. Seasoned smuggler Joel Miller attempts to transport Ellie, a teenage girl who might be the key to a cure, across what’s left of the United States, fighting government soldiers and “the infected” along the way.

But the show is not limited to action and adventure; it also features the emotional formation of a father-daughter bond between Joel and Ellie.

Ohran also noted that Ellie is revealed to be a lesbian in the second version of the video game, which may have LGBTQ fans excited for some representation.

The opinion that the series is unique to others of its genre is not, however, universal. In a Time review, entertainment writer Judy Berman praised the show for its writing, acting and visuals, but said it ultimately leaves much to be desired.

“It’s not that the characters’ motivations are muddled, or that the central dilemma of self vs. society isn’t explored in enough depth,” her review reads. “But that moral conflict, which resonated with so many fans of the game, isn’t exactly novel in this medium.”

Although “The Last of Us” is fictional, certain elements of the show are based on reality.

For example, the fungus responsible for the global pandemic is based on a real fungus called “cordyceps,” which generally infects ants.

The fictional pandemic may also remind viewers of the COVID-19 pandemic—minus the zombies—as Ohran points out.

“Everything is super strict, no one wants to go outside because they don’t want to get sick, but then people are also very hesitant to get a vaccine or even talk about a vaccine,” she said.

Kimball suggested that maybe the show isn’t so far from reality.

“They very much are making a commentary on how our society operates and how it would be different if something catastrophic like that were to happen,” she said.

To see what a post-apocalyptic America might look like, you can watch episode three of “The Last of Us” on HBO or HBO Max this Sunday.