An agricultural worker killed seven people in back-to-back shootings at two mushroom farms that had employed him in Northern California and the massacre is believed to be a “workplace violence incident,” officials said Tuesday as the state mourned its third mass killing in eight days.Officers arrested 66-year-old Chunli Zhao on Monday after they found him … Read more 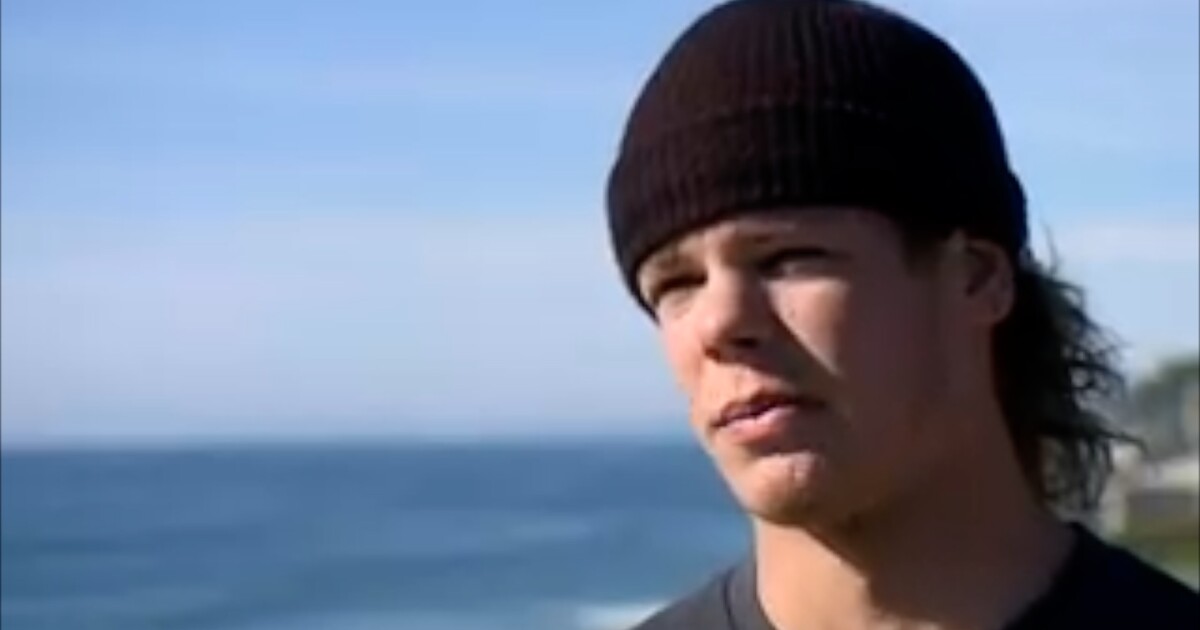 ENCINITAS, Calif. (KGTV)-Following the latest shark attack in Del Mar, a young man and his family know all too well what this latest victim is going through right now. The scars of Keane Hayes ‘past him still stick with him to this day. “One thing that I think of a lot is how the shark, … Read more

SAN JOSE — A former Santa Clara County juvenile hall counselor has been sentenced to six months of home detention following his conviction of assaulting a teen while trying to break up a fight at the youth-custody center last year. Robert Medellin, 47, will also be subject to electronic monitoring and GPS tracking, according to … Read more

LOS ANGELES – The wannabe rapper arrested for tackling Dave Chappelle on stage claims he was inspired to attack the funnyman by Will Smith’s Academy Awards slap of Chris Rock. Isaiah Lee, 23, sat down for a second jailhouse interview with The Post Monday at the Twin Towers Correctional facility in Downtown Los Angeles where … Read more

John Abraham is the bonafide big-screen action hero who has been playing larger-than-life roles for the most part of his career. In his latest film AttackJohn plays a super soldier and as per John, this is not the future but a mere representation of what’s already happening in the world. In a recent interview with … Read more

Adarsh ​​shared the film’s figures on Twitter. He wrote, “#Attack is dull on Day 1… The #RRR wave in mass circuits has sidelined it completely, while meters haven’t embraced it either… Biz needs to improve on Day 2 and 3 for a respectable weekend total… Fri ₹ 3.51 credit #Indiabiz.” This is lower than the … Read more