kim kardashian just learned the meaning of “when you ask, you will receive” first-hand. The 42-year-old reality TV star posed a question for fans of her Hulu series, The Kardashiansand they hit back with a flood of Outlandish responses. As people all over the country tuned into the Season 2 finale this past Thursday, Kardashian … Read more

Dark was one of Netflix’s most original and exciting series, a time-travel puzzle-box epic about grief, loss, and regret. Show creators Jantje Friese and Baran bo Odar don’t stray from that triumph’s template with 1899another head-spinning multi-character affair that piles mystery upon mystery to a bewildering degree. Clarity is difficult to come by in the … Read more

The sci-fi genre has often afforded opportunities for TV series to explore outlandish concepts in anthology formats, as projects like BlackMirror, The Twilight Zoneand Amazing Stories showcase the darker side of the genre, with Apple TV+’s new series Circuit Breakers taking a similar storytelling structure but exploring it in a slightly different way. The new … Read more

November will be an exciting time for royal fans with Netflix accounts. The streaming service is due to add at least 115 shows and movies next month, including new seasons of “The Crown” (out Nov. 9) and “Young Royals” (Nov. 2), and a new docuseries “Blood, Sex & Royalty” (Nov. 23). If that British monarchy … Read more 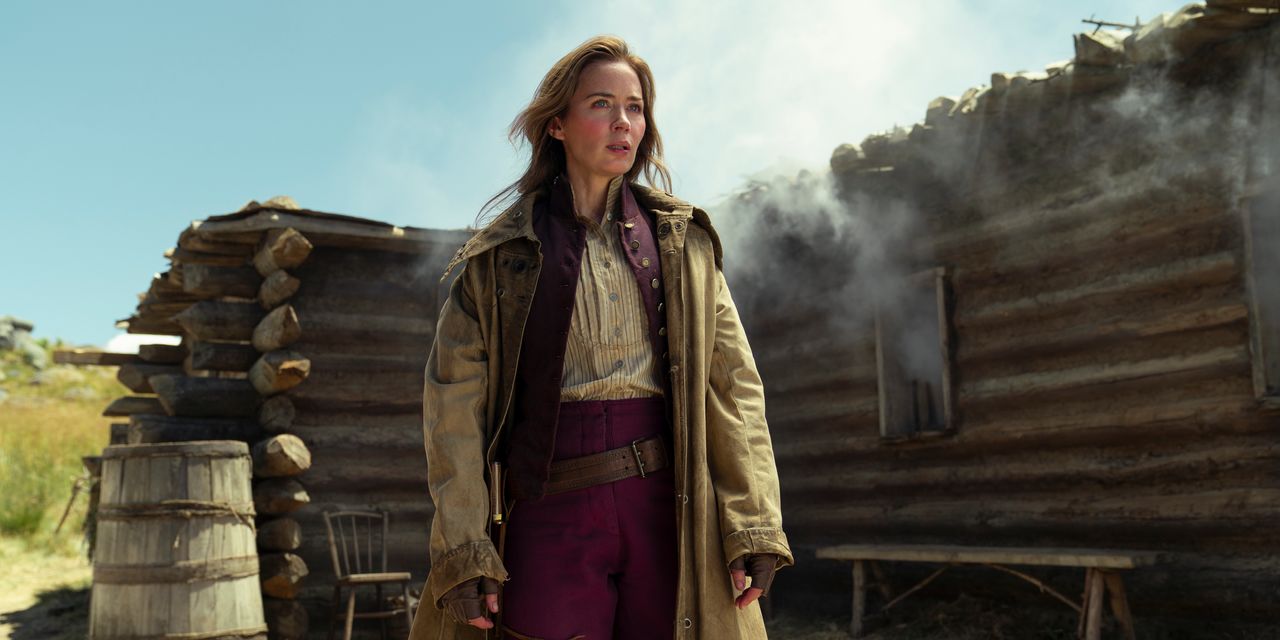 Amazon’s Prime Video has a star-studded lineup of originals coming in November, along with a solid slate of older movies. The big new series of the month is the Western drama “The English” (Nov. 11), starring Emily Blunt (“A Quiet Place”) as an aristocratic Englishwoman who teams with a Pawnee scout (Chaske Spencer of “The … Read more

Mila Kunis stars in The Luckiest Girl Alive, a Netflix film that adapts a novel by Jessica Knoll. If one hasn’t read the book (which is quite graphic at times) and only viewed the trailer, one could be forgiven for assuming that this could be a hybrid of a romantic drama with gone girl-esque tones. … Read more

With only a few more weeks to go before both a theatrical and Netflix release, an all-new trailer for Wendell & Wild has been released by the streamer. While audiences largely became aware of Jordan Peele through his more comedic efforts, recent years have seen him exploring stories in the genre realm, with his movies … Read more

Fall is upon us, finally. It’s been one hell of a boiling hot summer, but relief is on the way, and with it, the spooky season. Netflix is ​​fully into the seasonal mood with multiple new shows to thrill and care the bejesus out of you. Haunting of Hill House helmer Mike Flanagan returns with … Read more

Jonathan Nolan and Lisa Joy’s Westworld Season 4 might have just concluded, but the producers have another thrilling sci-fi series in store for audiences, with Prime Video unveiling the first teaser trailer for the upcoming series The Peripheral. much like how Westworld brings to life a beloved story from author Michael Crichton, The Peripheral similarly … Read more